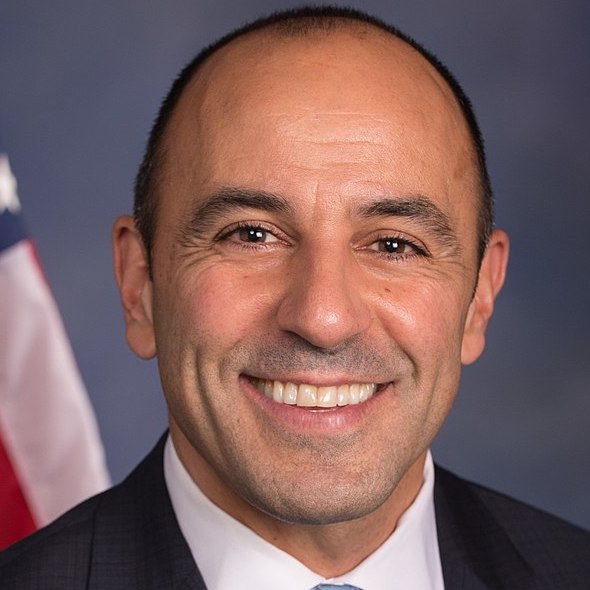 The son of former Secretary of Defense, Leon Panetta, Jimmy Panetta graduated from the
University of California, Davis, with a bachelor&#39;s degree in international relations. He then
interned at the United States Department of State. Panetta received his law degree from
Santa Clara University School of Law, and then joined the United States Navy Reserve as
an intelligence officer and completed a tour of duty in the War in Afghanistan in 2007. He
was attached to Joint Special Operations Command, for which he was awarded the Bronze
Star. Panetta worked in the Alameda County, California, prosecutor&#39;s office and as a deputy
district attorney for the District Attorney&#39;s office of Monterey County, California. Panetta was
first elected to Congress in 2016. House Democrats selected Panetta to be a regional whip
for Northern California, the Central Coast, Hawaii and the U.S. Pacific Islands He currently
serves on the House Committee on Ways and Means, the House Committee on Budget, and
the House Committee on Agriculture. He is a member of the Climate Solutions Caucus. 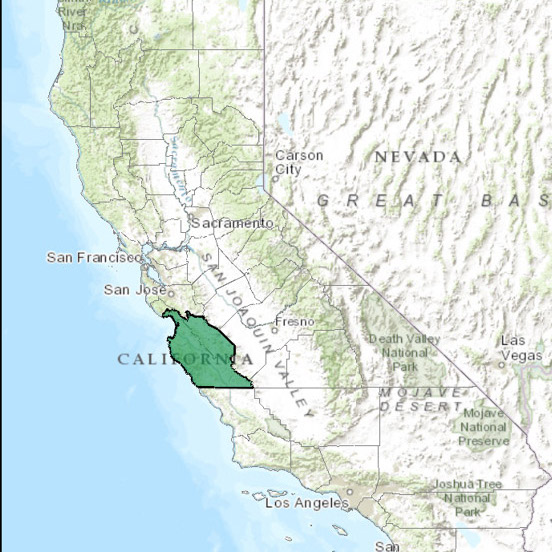