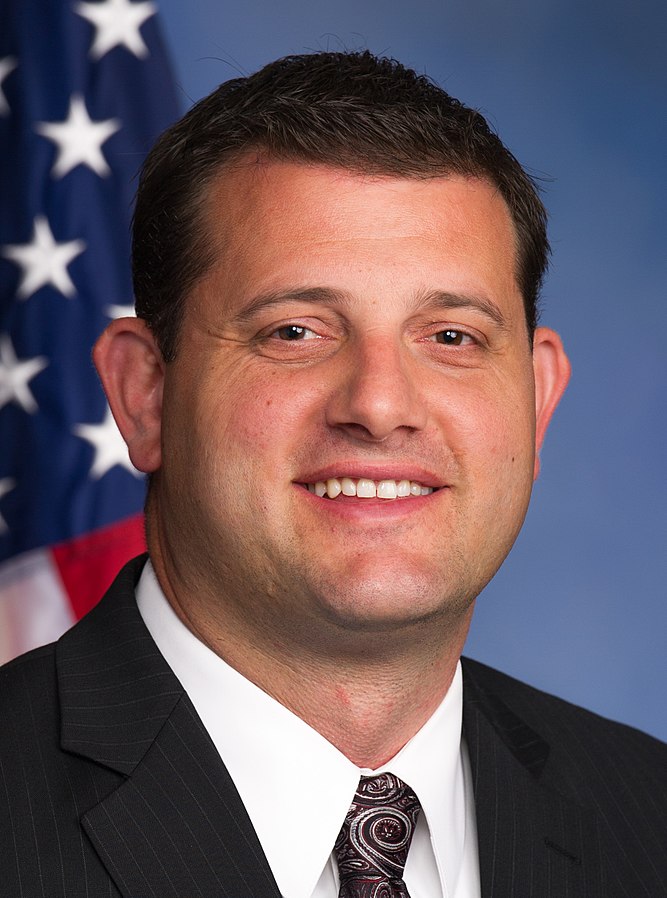 Valadao was born and raised in Hanford,
California, the son of Portuguese
immigrants, and later attended the
College of the Sequoias in Visalia. He
currently serves as the managing partner
of Valadao Dairy, which he owns with his
brothers. In 2010 Valadao was elected to
California’s 30th State Assembly, and in
2013 was elected to the US House. Since
his election to Congress Valadao had
voted with his party in 91.4% of votes and
voted in line with President Trump’s
position in 98.3% of the votes. In
Congress, Valadao has gained a
reputation as one of the Republican
Party’s leading advocates of
comprehensive immigration reform. In
August 2014, Valadao broke ranks with
the Republican Party and voted against a
bill that would have dismantled the
Deferred Action for Childhood Arrivals
(DACA) program. Valadao generally
supports pro-life legislation, opposes an
income tax increase, opposes requiring
states to adopt federal education
standards, supports lowering taxes as a
means of promoting economic growth,
and supports the building of the
Keystone Pipeline. He opposes the
federal regulation of greenhouse gas
emissions, opposes gun-control
legislation, supports repealing the
Affordable Care Act, opposes requiring
immigrants who are unlawfully present to
return to their country of origin before
they are eligible for citizenship, opposes
same-sex marriage, and supports
increased American intervention in Iraq
and Syria beyond air support. Valadao
rejects that climate change has anything
to do with the drought that California has
been experiencing since 2011, blaming
&quot;environmental regulations&quot; for it
instead. He is married with three children. 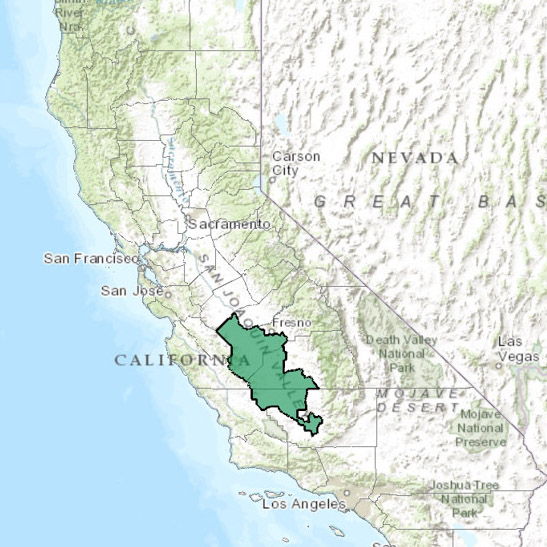