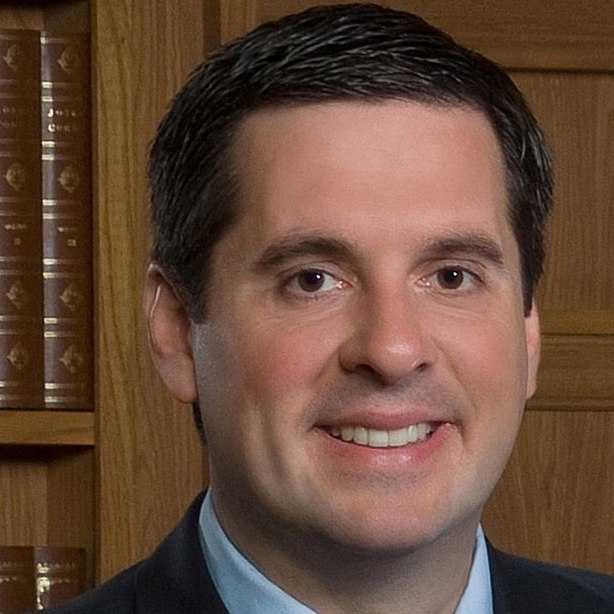 Devin Nunes has been serving as the U.S. Representative for California&#39;s 22nd
congressional district since 2003. He is the Republican incumbent in the 2020 election.

Nunes received an Associate of Arts degree from the College of the Sequoias. He
graduated from Cal Poly San Luis Obispo with bachelor&#39;s and master&#39;s degrees in
agriculture.

In Congress, Nunes is the ranking member on the House Permanent Select Committee on
Intelligence. He was chairman of the committee until 2018.

Nunes believes in accelerating the exploration and production of fossil fuel, despite its
consequences for the environment. He calls members of the environmental lobby as
&quot;followers of neo-Marxist, socialist, Maoist or Communist ideals.&quot; During a drought in
California, Nunes rejected any link to global warming, saying &quot;Global warming is
nonsense.&quot; Nunes has long been a proponent of a consumption tax model and proposed
reducing the highest tax rate for corporate income to 25%. He voted for Trump’s tax cuts
for the wealthy and to repeal the Affordable Care Act.

Trump strategist Steve Bannon has described Nunes as Trump&#39;s second-strongest ally in
Congress. Nunes denied that the intelligence community had evidence of contact between
the Trump campaign and Russian operatives. He released a memorandum alleging an FBI
conspiracy against Donald Trump and began an investigation of the FBI and the Justice
Department, claiming that they had abused their powers in an attempt to hurt Trump. In
2017, Nunes was investigated by the Office of Ethics for unauthorized disclosures of
classified information, in violation of House Rules, law, regulations, or other standards of
conduct. When asked by CNN to comment on his trips to Ukraine to solicit dirt on Biden,
Nunes responded, &quot;I don&#39;t talk to you in this lifetime or the next lifetime. At any time. On
any question.&quot; 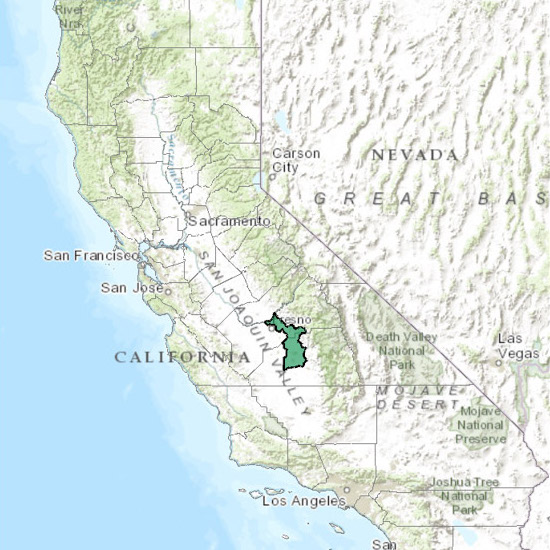