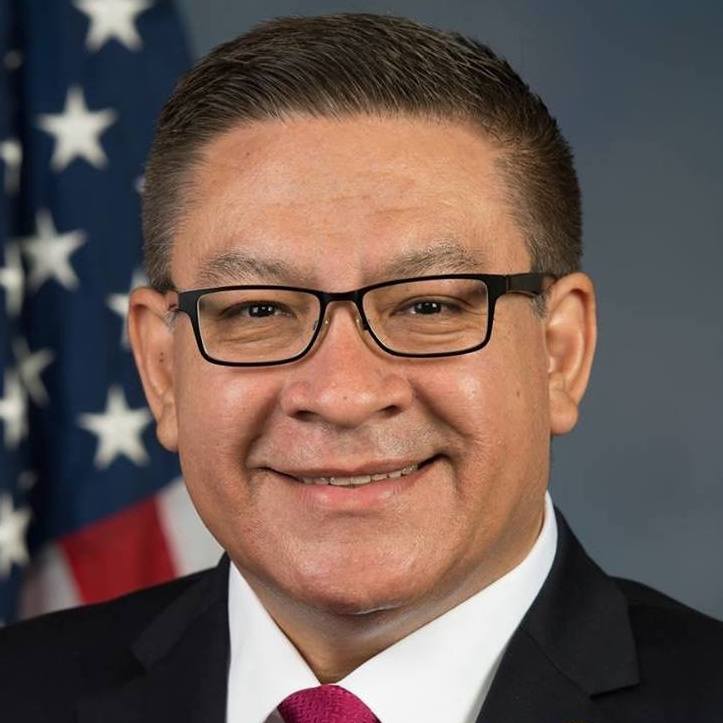 CSalud Carbajal is the current United States Representative from California&#39;s 24th
congressional district. He is a member of the Democratic Party.

Salud was born in Moroleón, Mexico in 1964 and immigrated to the U.S. settling in Oxnard,
California with his family, where his father worked as a farmworker. He attended the
University of California, Santa Barbara and Fielding Graduate University where he earned
a master’s degree in Organizational Management.

Carbajal served in the Marine Corps Reserve for eight years, including during the Gulf War.
From 2004 to 2012, he served on the Board of Supervisors of Santa Barbara County. He
was elected to the U.S. House in 2016 and reelected in 2018.

In Congress, Carbajal has demonstrated a strong commitment to protecting our natural
environment, enhancing public safety, creating economic opportunities, and working to
address transportation, housing, and workforce challenges. His first act in Congress was
the California Clean Coast Act which bans future offshore oil and gas drilling on California’s
coast. He is a member of the Climate Solutions Caucus, which works across the aisle
toward mitigating the effects of climate change.

Carbajal has offered amendments in the National Defense Authorization Act to research
the effects of climate change on military operations, develop educational partnerships
between the Department of Defense and local colleges and ensure female service
members have adequate body armor. 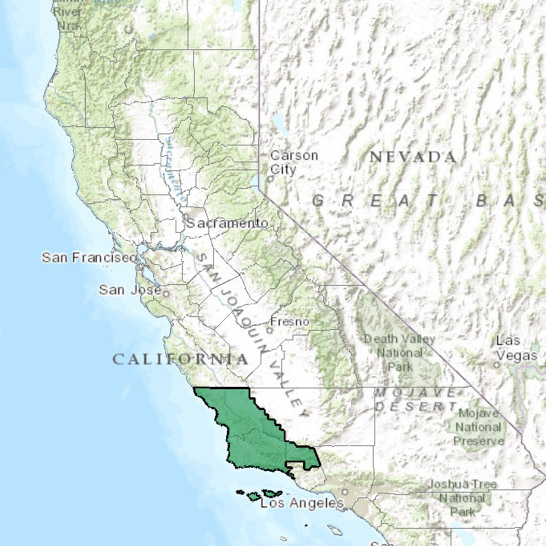