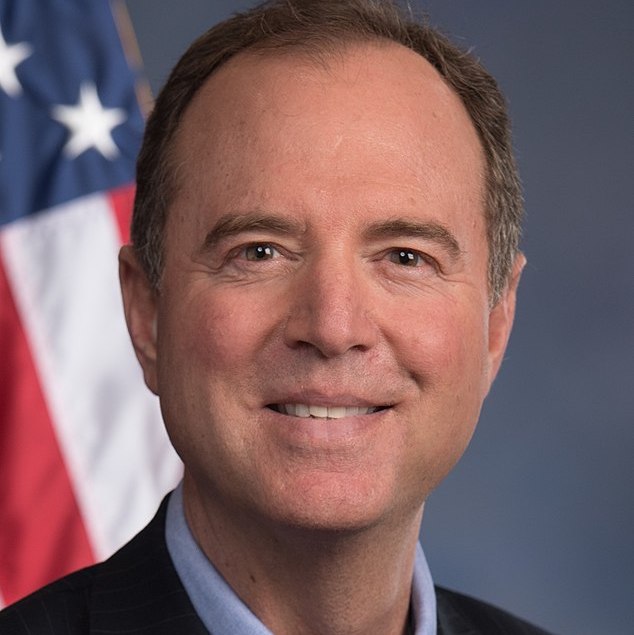 Adam Schiff has represented California’s 28th District since 2001. He currently serves as the chairman of the House Permanent Select Committee on Intelligence.

Schiff received a degree in political science from Stanford University and a J.D. from Harvard Law School.

After graduation, Schiff began working as a prosecutor in the Los Angeles branch of the
U.S. Attorney&rsquo;s Office. He was elected to the California State Senate, after two unsuccessful bids for state assembly. Schiff was elected to Congress in 2000 and has been reelected with comfortable margins ever since.

Schiff is an influential voice for the Democratic Party on foreign policy and national security issues in the House of Representatives. When he became Chair of the House Intelligence Committee, Schiff took a personal mission to investigate Trump&rsquo;s connections to Russia, separate from the investigation by the Special Counsel. In March 2019, nine Republican
members of the House Intelligence Committee called for Schiff to resign for alleging that the Trump campaign had colluded with Russians. He responded by accusing the Republican members of tolerating &quot;immoral and corrupt&quot; conduct by Trump campaign members and administration appointees. Schiff is currently in the lead role in the impeachment of the President. In this role, he is drew the wrath of Mr. Trump.

Adam and his wife Eve have two children, Alexa and Elijah. He is the only Congressman to participate in the inaugural Washington, D.C. triathlon in 2010. On the side, he has written screenplays, including a murder mystery, a post-Holocaust story, and a spy drama. 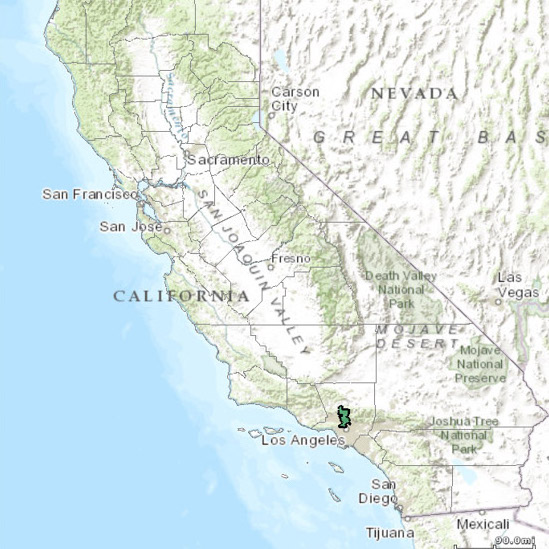 There are 2 Democratic Challengers who have raised $7,940 so far.