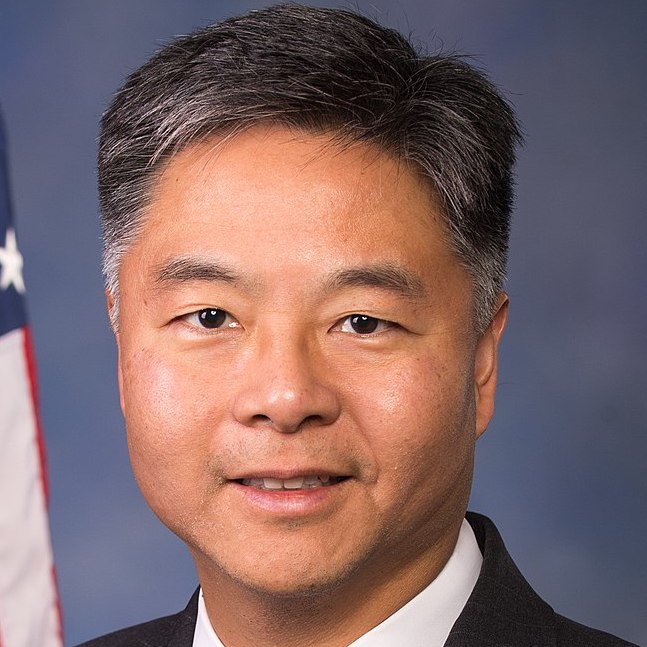 Ted Lieu, a Democrat, has been the U.S. Representative for California&#39;s 33rd
congressional district since 2015.

Ted earned his bachelor&#39;s degree in computer and political science from Stanford and his
J.D. from Georgetown University.

He served in the U.S. Air Force Judge Advocate General&#39;s Corps and in the Air Force
Reserve Command. He was promoted to colonel in 2015.

Lieu serves on the House Judiciary Committee and Foreign Affairs Committee. He is a
member of the Congressional Progressive Caucus. In 2012 Lieu authored a bill that bans
the provision of conversion therapy to minors. It was signed by the Governor and became
California law. He has publicly opposed U.S. support for Saudi Arabian-led intervention in
Yemen. In 2018, Lieu played an audio clip of children taken from their parents under the
Trump family separation policy, crying and calling for their parents. He was rebuked for this
by the (Republican) representative from Georgia who was presiding.

Ted was born in Taipei, Taiwan. At age three he immigrated with his family to Cleveland
where he grew up. He is married to Betty Lieu (former California Deputy Attorney
General). They reside in Torrance with their two sons. 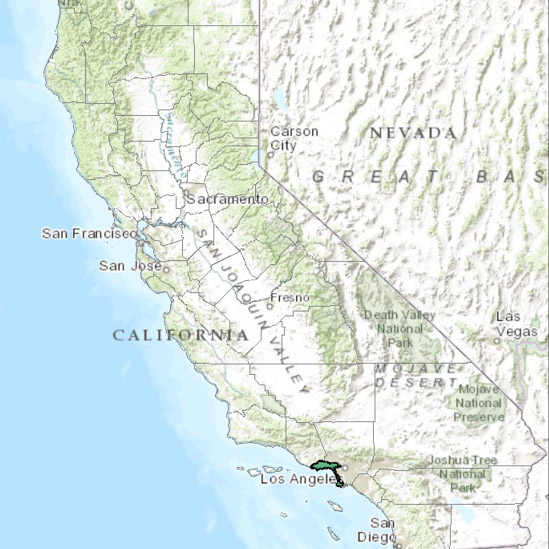