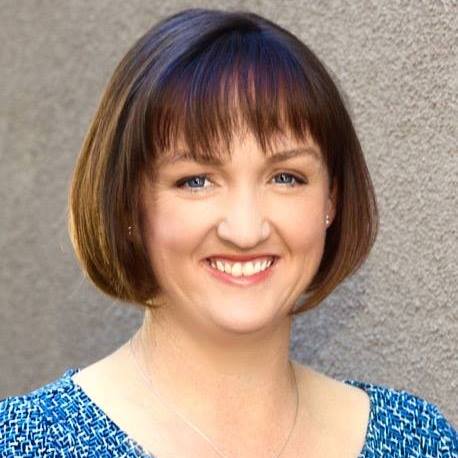 Katie Porter is the U.S. Representative for California&#39;s 45th congressional district. She was elected in 2018, defeating Congresswoman Mimi Walters. She is the first Democrat elected to represent this district in Orange County. She advanced from the primary election on March 3, 2020, and is on the November ballot.

Katie holds a bachelor&#39;s degree from Yale and a J.D. from Harvard. She is a tenured Professor of Law at the University of California Irvine. She has written three books and published research in a number of national law journals. Porter has served as a consumer and bankruptcy attorney for the Consumer Financial Protection Bureau, the World Bank, the Federal Judicial Center, and the Uniform Law Commission. In her short time in Congress, she has distinguished herself through her work in the House Financial Service Committee, building on her lifelong commitment to protecting the American consumer. Porter is committed to hold powerful special interests accountable, fight for Medicare for All, and protect a woman’s right to choose. She has spent nearly twenty years fighting Wall Street and the special interests on behalf of consumers and families. After the financial crisis, she was appointed as California&#39;s watchdog against banks, securing billions and helping tens of thousands of families.

Katie and her three children live in Irvine, where she is Cubmaster in her son’s Cub Scout pack. 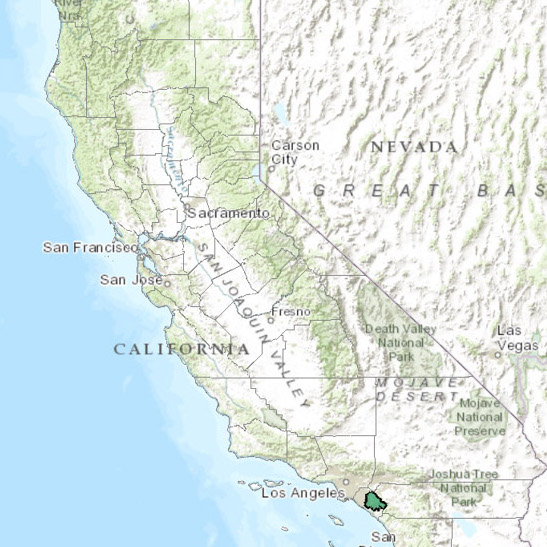