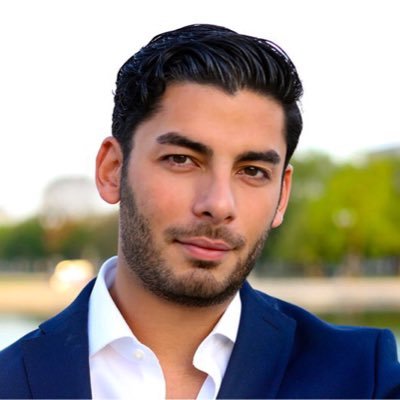 Ammar Campa-Najjar, the son of a Mexican American mother and a Middle Eastern immigrant father, was born and raised in San Diego County. He attended community college at Southwestern College and graduated from South Dakota State University. Ammar served as Deputy Regional Field Director for Obama&rsquo;s 2012 campaign after which he asked to work in the Executive Office of the President. He read the thousands of letters sent to Obama to select the ten letters for Obama to read each year. In this process Ammar learned much about hopes, fears and struggles of the American people. He then worked at the US Hispanic Chamber of Commerce, helping small Hispanic-owned businesses secure federal and other contracts and at the US Dept. of Labor for employment and training. He owns a small business.Today, there are six million job vacancies in manufacturing, construction, healthcare, finance, IT, clean energy and other sectors. Ammar has the drive and the experience needed to bring these jobs home. 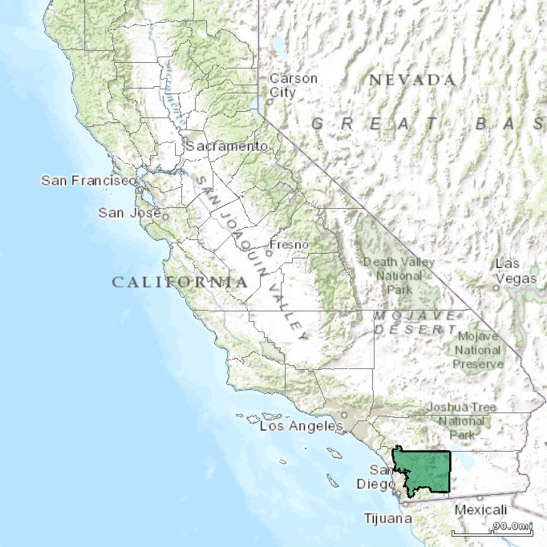