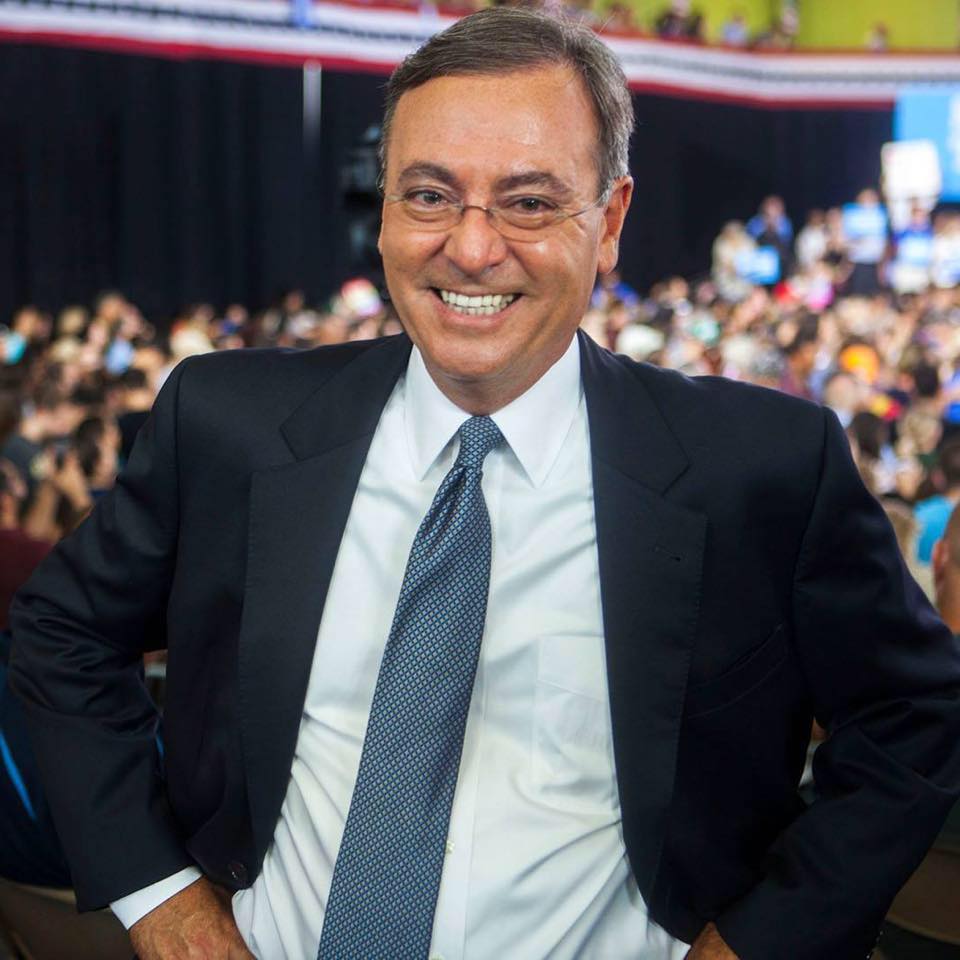 Prior to running for Congress, Alan Cohn had a three decade career as an investigative
journalist, taking on powerful people and corporations, exposing corruption, and uncovering the
truth.

He has exposed the unscrupulous practices by defense contractors that installed faulty parts on
Blackhawk helicopters as well a South Florida Water Management System facility that allegedly
buried barrels of Agent Orange. He went so far as to crawl on his hands and knees under a
fence to trespass into the facility to get a soil sample.

Alan decided to run for Congress, because he believes exposing the wrongdoing of political
leaders and corporations was no longer enough; he had to get in the fight himself and make the
policy changes that working people in our country need. Fixing the broken healthcare system
and reversing climate change are among his biggest policy priorities. Mr. Cohn is endorsed by
Moms Demand Action for Gun Safety, multiple environmental organizations, and multiple labor
unions. 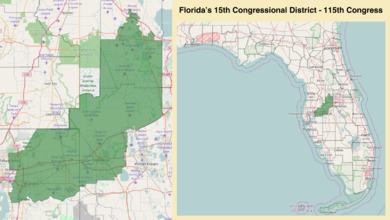