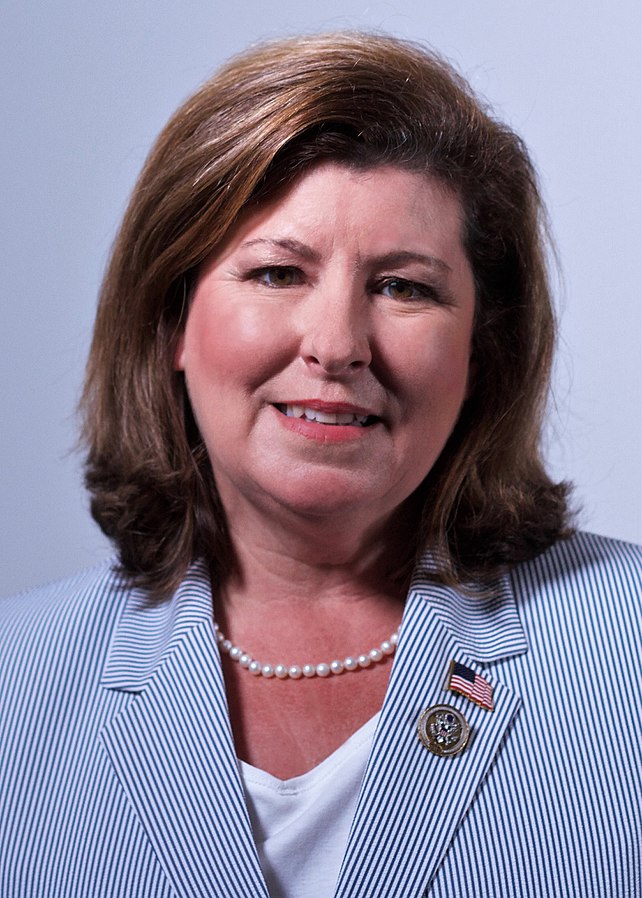 Assumed congressional office in 2017. Former Career: businesswoman, non-profit executive,
Secretary of State of Georgia. Education: Prince George&rsquo;s Community College, University of
Maryland University College. Currently resides in Roswell. Karen Handel is a Republican
representing Georgia&rsquo;s 6th congressional district. of the United States House of
Representatives. Handel was born in Washington, D.C. and later attended both Prince George&rsquo;s
Community College and the University of Maryland, University College, but did not complete
any degree. In November 2003, Handel was elected chairman of the Fulton County Board of
Commissioners and served in that role until 2006, when she left to run for Georgia Secretary of
State where she served from 2007 to 2009. Soon after taking office as Georgia Secretary of
State, Handel began a project to purge voter rolls. Voter suppression allegations were raised
and the rule became the subject of a federal lawsuit by the ACLU of Georgia and MALDEF,
which accused Handel&rsquo;s office of engaging in a &quot;systematic purging procedure&quot; expressly
barred by federal law within 90 days of elections. After 2010 Handel ran unsuccessfully for
governor and senator. In a 2017 special election Handel ran successfully against Democratic
candidate Jon Ossoff for U.S. House of Representatives. This special election remains the most
expensive congressional race in American history. As Georgia&rsquo;s first-ever Republican
congresswoman, Handel opposes abortion and favors eliminating government funding for
Planned Parenthood. She supports building a wall along the US-Mexico border. Handel voted in
favor of the Tax Cuts and Jobs Act of 2017. In a June 2017 debate, Handel stated that she
opposed a minimum wage, saying &quot;This is an example of a fundamental difference between a
liberal and a conservative. I do not support a livable wage.” Handel opposes same-sex marriage
and same-sex civil unions. She has voted against legislation that would give domestic partner
benefits, and opposes the adoption of children by gay individuals. 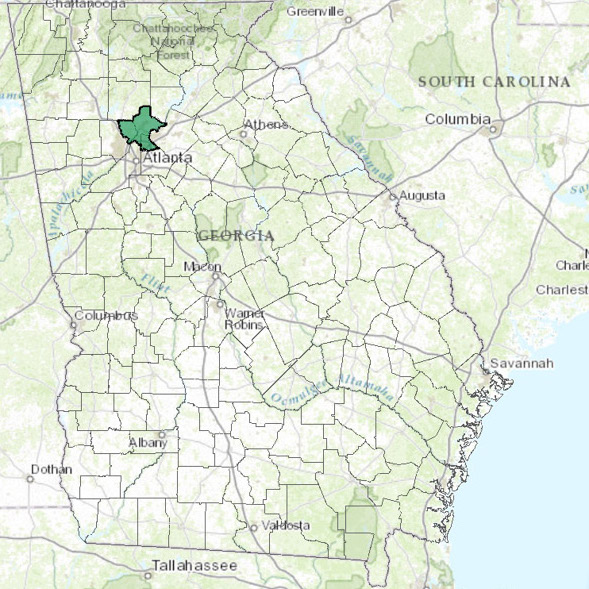