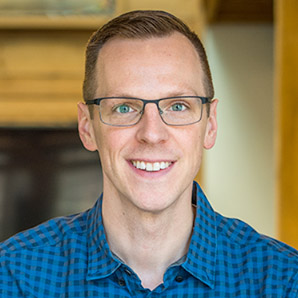 Hoadley is a small business owner and serves as president and owner of Badlands Strategies, a progressive public affairs firm. He has a track record of running ballot measures advancing LGBTQ equality and regularly consults on nondiscrimination campaigns. Hoadley has served as Executive Director of National Stonewall Democrats, worked for the Gill Action Fund and managed South Dakotans Against Discrimination.

Hoadley is a leading voice in the fight for nonpartisan redistricting, reducing the influence of money in politics, and term limit reform. Additional priorities include increasing education funding, lowering student debt, raising wages for working people, paid sick leave, and protecting the environment. The state lawmaker called issues surrounding climate, education, environment and trade in Southwest Michigan and the country “big” and “urgent.”

Jon lives in Kalamazoo with his partner, Kris, and the world’s friendliest beagle, Benjamin. 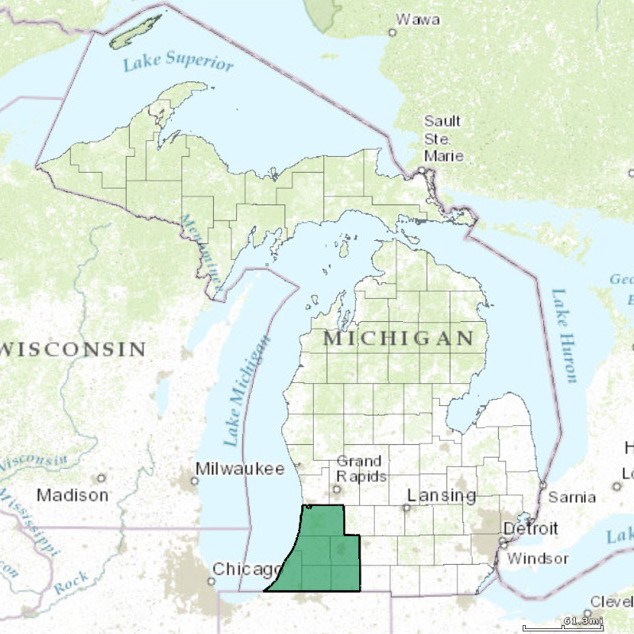