Gianforte is an American businessman, author, engineer and politician who won the special election following Ryan Zinke&rsquo;s resignation to become Secretary of the Interior. Gianforte officially assumed office with personal assets of U.S. $315 million, making him the wealthiest member of Congress. On June 12, 2017, Gianforte pleaded guilty in court on a charge of misdemeanor assault stemming from his May 24 attack on The Guardian political reporter Ben Jacobs. Gianforte opposes abortion, believing that abortion should be prohibited except when the woman&rsquo;s life is in danger.] Gianforte favors removing federal funds from Planned Parenthood. Gianforte believes in Young Earth creationism, and has expressed support for the pseudoscientific view. Gianforte supports repeal of the Affordable Care Act (Obamacare). He has declined to say whether he supports the American Health Care Act, the House Republican legislation to repeal and replace the Affordable Care Act. Gianforte opposes same-sex marriage, and has stated that he supports government enforcement of nondiscrimination for LGBT workers, but not for customers. He is married with four children. 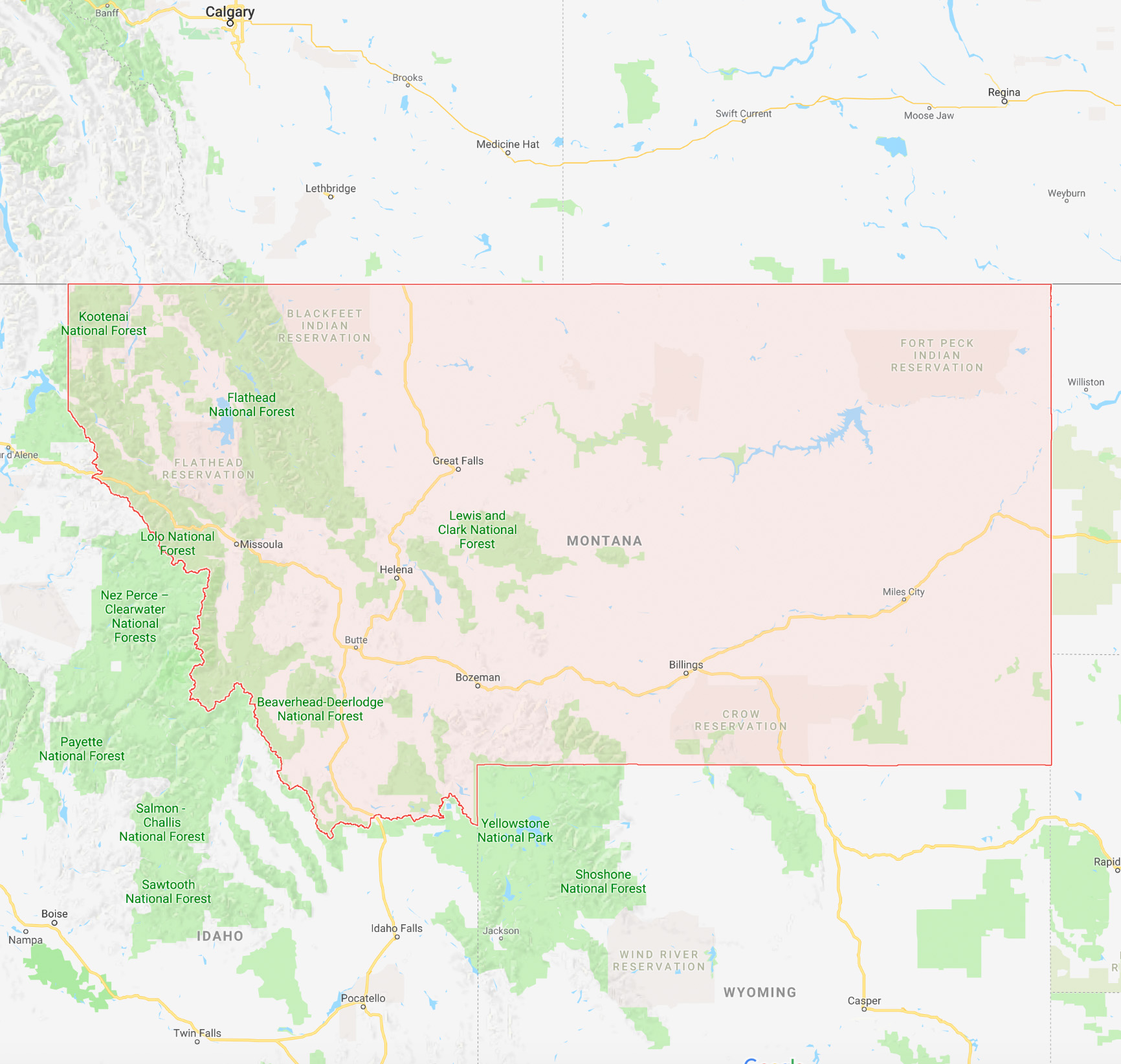