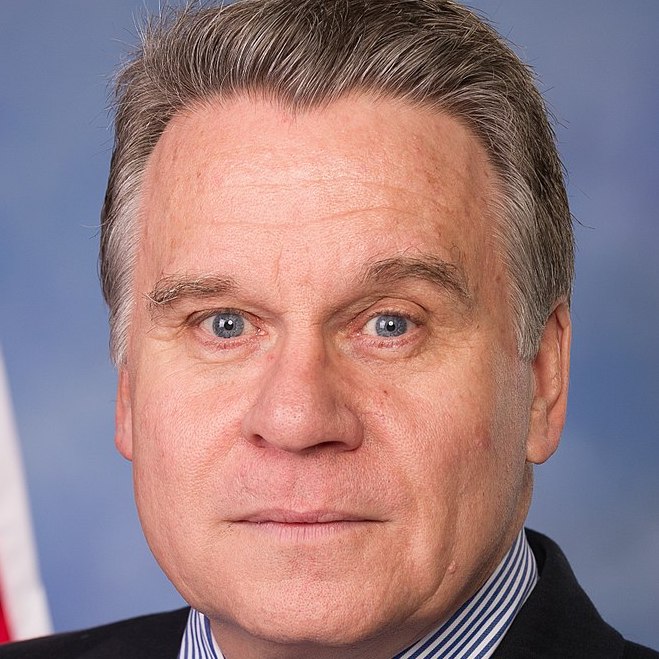 Chris Smith is a Republican member of the U.S. House of Representatives representing
New Jersey&#39;s 4th Congressional District. He assumed congressional office in 1981.

Smith earned a degree from Trenton State College in 1975 and studied abroad in 1974 at
Oxford University in the UK.

Prior to his congressional career, Smith managed his family&#39;s sporting goods company and
served as the executive director of the New Jersey Right to Life Committee.

In 1980 he successfully ran for Congress and has been returned in every election since.
He is currently the dean of the New Jersey congressional delegation.

Smith is strongly opposed to abortion. He is a member of the Pro-Life Caucus and co-chair
of the Trump Pro-Life Coalition. He voted to ban partial-birth abortions, unless the woman&#39;s
life is at risk. He believes that climate change is a &quot;global challenge that must be addressed
with a global solution.&quot; He is opposed to concealed carry of firearms. He is opposed to
same-sex marriage. He opposes offshore drilling and said of the Trump plans to explore
drilling off the coast of New Jersey &quot;Not here, not now, not ever.&quot; He voted against Trump’s
tax cuts for the wealthy, stating that &quot;We need tax relief, but we must have relief that is not
comparatively unfair to the taxpayers of New Jersey.&quot; Smith voted for a resolution
condemning the Trump administration&#39;s efforts to have the courts invalidate the Affordable
Care Act.

Smith is married and has four children.