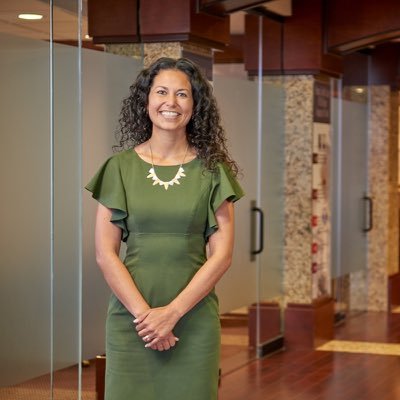 Xochitl Torres Small is the U.S. Representative for New Mexico&#39;s 2nd congressional district. elected in 2018. She advanced from the June, 2020.Democratic primary and she is on the ballot in the general 2020 election.

Prior to her election to Congress, Torres Small was an attorney at Kemp Smith LLP, specializing in environmental law, healthcare, and litigation. She previously was a field representative for Senator Tom Udall (D). She also served as a judicial law clerk to the Honorable Robert Brack on the U.S. District Court for the District of New Mexico 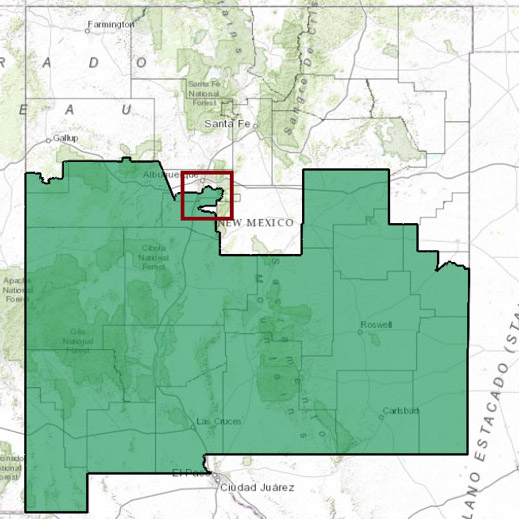