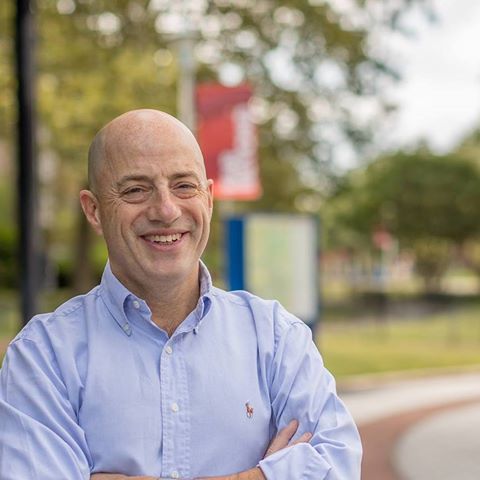 Perry, a 22-year resident on the South Fork, is the son of two research physicians, and grandson ofimmigrants on one side and of an US army physician on the other. He attributes his devotion to publicservice to his heritage. A successful businessman, he is disturbed by a Washington political class thatcares more about themselves than the American people and wants to do something about it. Hedemonstrated that by co-founding a firm after 2008 which offered alternatives to traditional lendingsources that had dried up. He is not interested in partisan fights, but will fight for Long Island’s middleclass using his business experience and entrepreneurial spirt. He is married with two children. 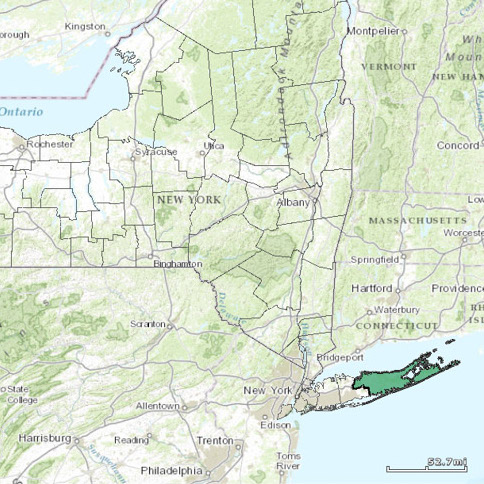