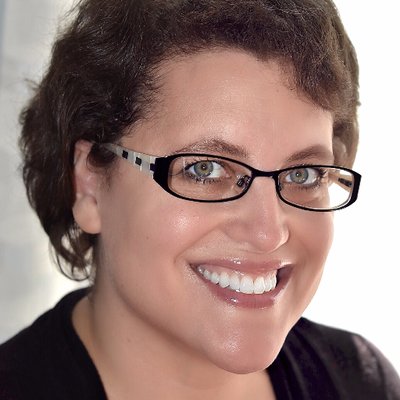 Dana Balter is running for universal, affordable healthcare; high-quality education for every child; economic justice and meaningful employment; racial justice and equal treatment under the law; and protection of natural resources.Dana received a BS from Northwestern University where she studied Theater and Communication Sciences and Disorders. After several years working for a nonprofit organization that provides services to adults with cognitive disabilities, she received her Master’s degree in Public Administration from the University of Connecticut. Now she is a PhD candidate with concentrations in Public Finance and Nonprofit Studies. Dana is a visiting assistant teaching professor at the Maxwell School of Citizenship and Public Affairs at Syracuse University. She describes herself as a &quot;pragmatic progressive&quot; who supported Hillary Clinton in the 2016 election, but also liked the message and ideas touted by Sen. Bernie Sanders. Dana is one of the organizers of CNY Solidarity Coalition, a grassroots group of activists that formed to oppose the policies of President Donald Trump after he was elected.As Dana sees it, since the election of Donald Trump, “our nation is fighting for its very soul…The people I love, the country I love, the values I love are all being threatened and I cannot stand idly by.” 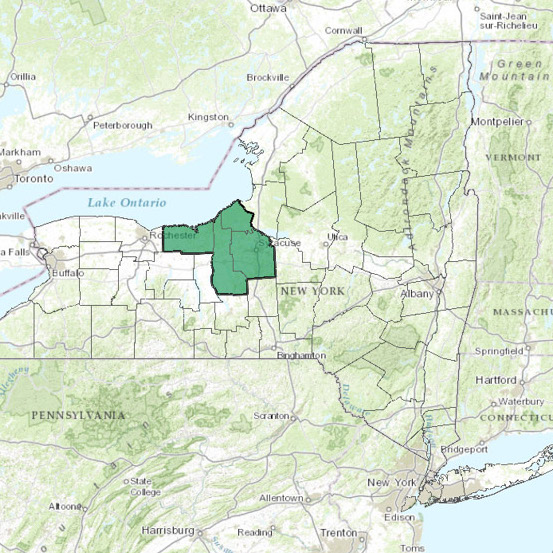