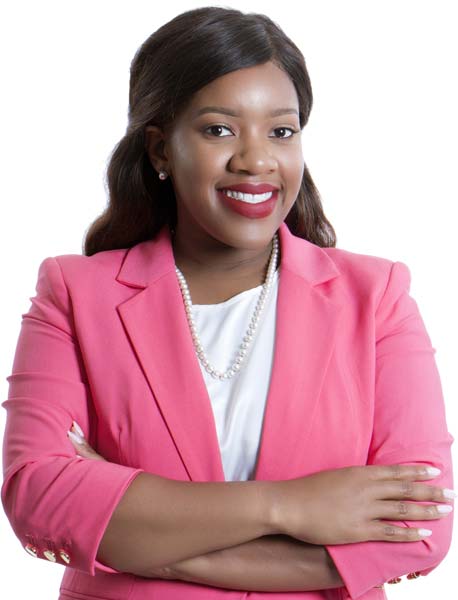 Desiree was born and raised in Dayton, Ohio attending Dayton Public Schools. After graduating from Dayton Dunbar High School, Desiree later graduated from Xavier University and Georgetown Law. She worked at the White House during President Barack Obama’s first presidential term. Following her time at The White House, Desiree began working on Capitol Hill for Senators Sherrod Brown and Kirsten Gillibrand. She was also elected to serve as President of the Senate Black Legislative Staff Caucus. While on Capitol Hill, Desiree worked on important policy issues that ranged from the reauthorization of the farm bill, minimum wage, affordable child care, health care, and climate change. Desiree also served in a senior advisory role at Child Care Aware of America and the League of Conservation Voters. 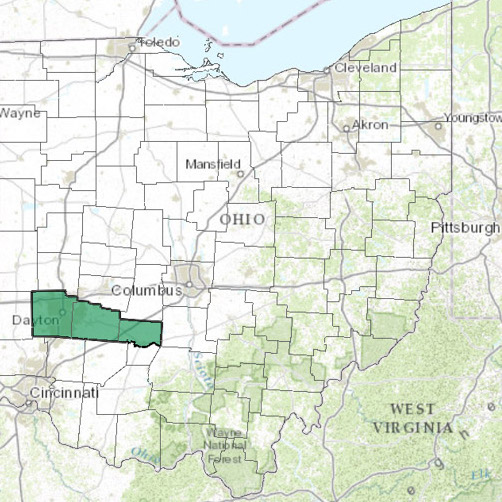