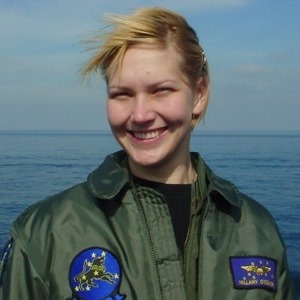 Hillary grew up in Painesville, Ohio. Her mother was a schoolteacher and OEA member, and her father was a welder and UAW
member. studied Aviation Engineering at Ohio State University and while there, joined ROTC. Beginning flight school in 1999,
Hillary was in one of the first generations of women flight officers trained from the ground up to fly in combat. As a Naval Flight
Officer, Hillary flew F-14s, F/A-18s, and F-16s for the U.S. Navy, including 12 combat missions in Tomcats over Iraq. She braved
anti-aircraft artillery fire in order to provide close air support to imperiled ground troops. After her military service, Hillary earned
her law degree and was hired by one of the nation’s biggest law firms, specializing her practice within the aviation industry. 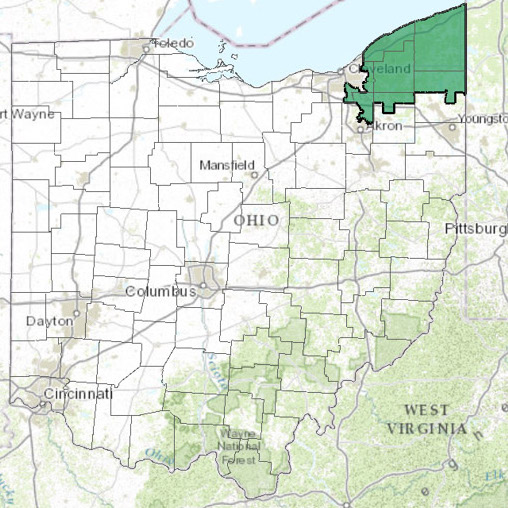