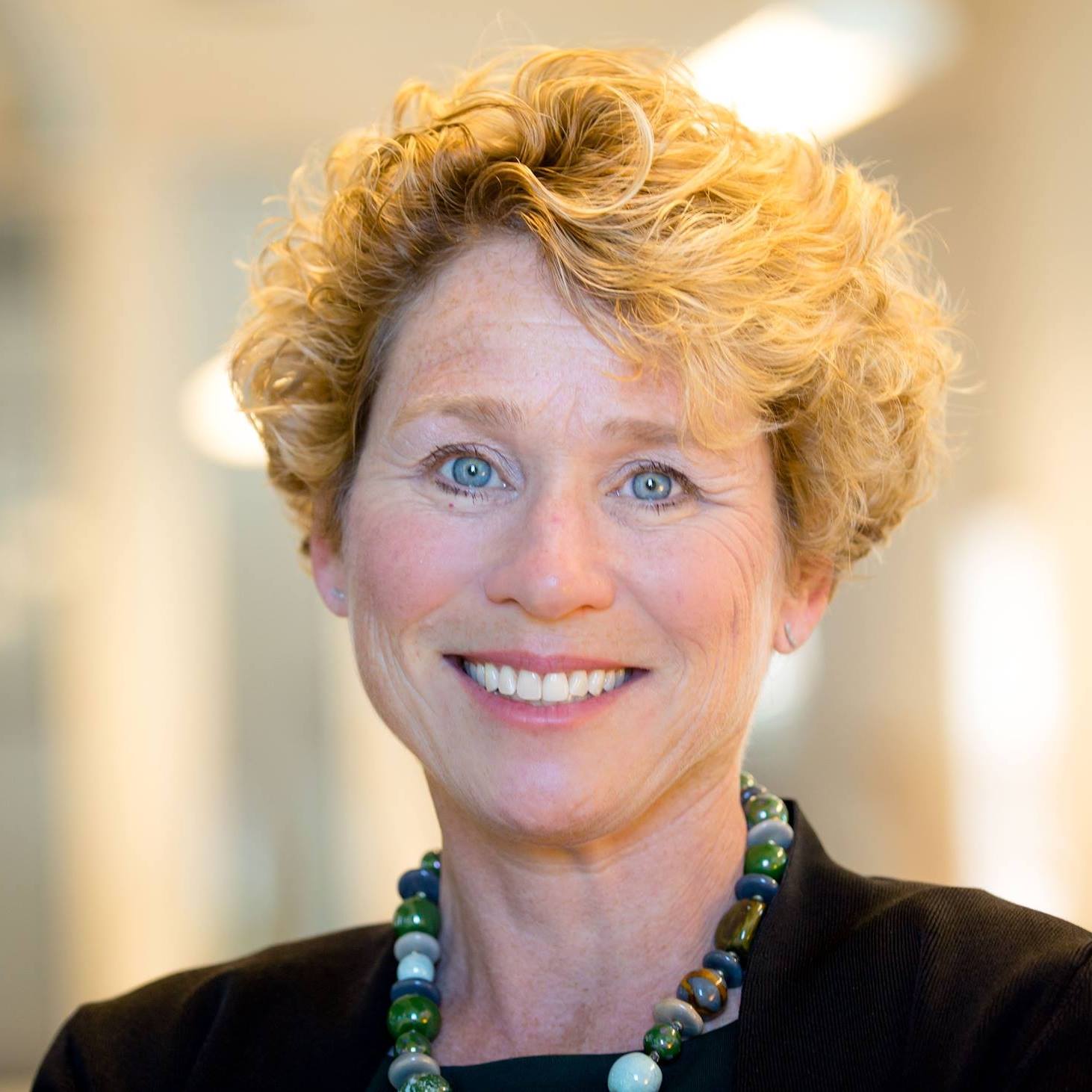 In 2018 she was elected to Congress, and recently won the Democratic primary for her district.

Chrissy is the daughter and granddaughter of Holocaust survivors who came to America with nothing. She earned her engineering degree from Stanford with an ROTC scholarship that launched her service in the U.S. Air Force and Air Force Reserves, and she later earned her M.S. in Technology and Policy from MIT.

Chrissy has helped lead several thriving Southeastern Pennsylvania companies including AND1, a basketball apparel company headquartered in Paoli, and B Lab, the organization that launched the B Corporation movement. She went on to serve in Teach for America as a chemistry teacher at Simon Gratz High School in North Philadelphia, and then led and scaled a non-profit helping thousands of underserved students all across America build their literacy skills. I 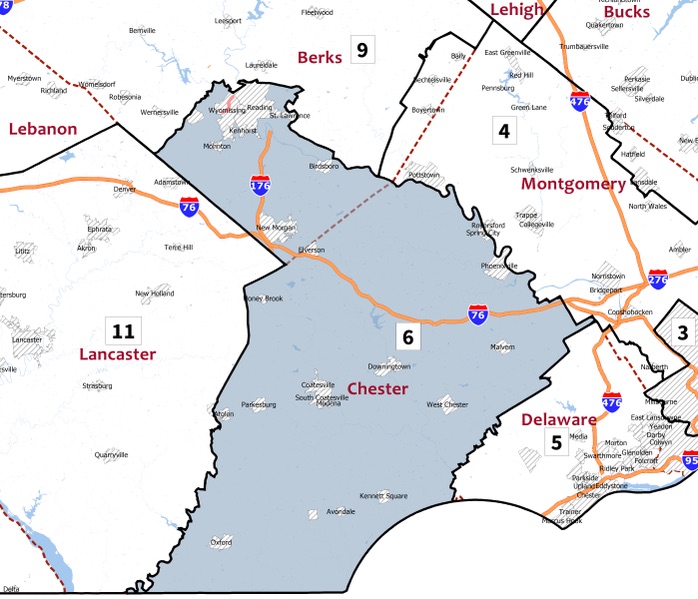