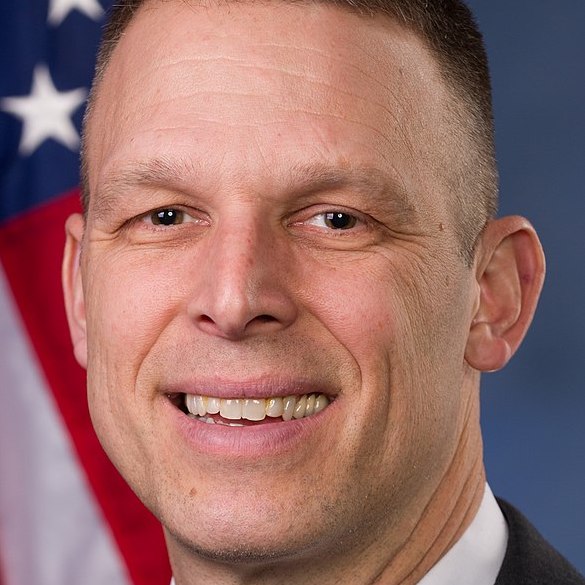 Scott Perry is a Republican representing Pennsylvania’s 10th District and has served in this
role since 2013. He is a member of the conservative and libertarian Freedom Caucus

Scott received a bachelor’s degree in business administration from Penn State. He also
earned a master&#39;s degree in strategic planning from the U.S. Army War College.

Perry joined the Army and was deployed in Operation Iraqi Freedom. He attained the rank
of Brigadier General and received numerous awards and decorations. Perry founded a
mechanical drilling firm, which was accused of altering sewage monitoring reports. After a
review, Perry was allowed to complete a diversion program and avoid any charges. In 2006
Perry was elected to the Pennsylvania State house.

Scott is married to Christy and they have two children. 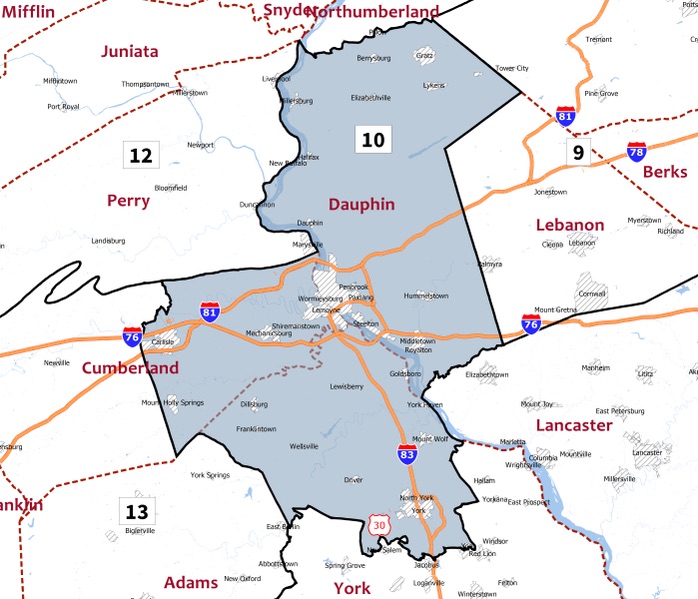