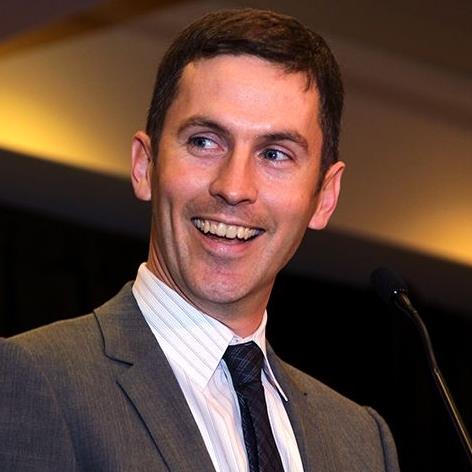 Mike Siegel is a Democrat running for election to the U.S. House to represent Texas&#39; 10th
Congressional District. He also ran in the 2018 election, losing by only 4 percentage points
to incumbent Mike McCaul. He is running again in 2020, on the same platform of
empowering the people and protecting the lives and voices of workers, immigrants,
minorities, women, and everyday people.

Mike earned a BA at Brandeis University and a JD at Cornell.

He began his career in 1999, joining the Americorps and taught 3rd grade in Teach for
America. He founded two nonprofit education agencies that provide free after-school and
summer programs to hundreds of children and youth.

Siegel worked as a plaintiff-side employment lawyer, representing women experiencing
discrimination in the workplace and whistleblowers who suffered retaliation. He served as
an Austin city attorney, where he represented the city in lawsuits against the State of Texas
on behalf of immigrant families, firefighters, and low-income renters.

Siegel is an advocate for healthcare for all, good jobs and equal education for all, common-
sense gun control, clean air and water, accountability for corrupt officials, and decency and
respect instead of hate and division. He supports the Green New Deal, expanding labor
rights, protecting every citizen’s right to vote and commonsense gun control. He does not
accept donations from PACs. 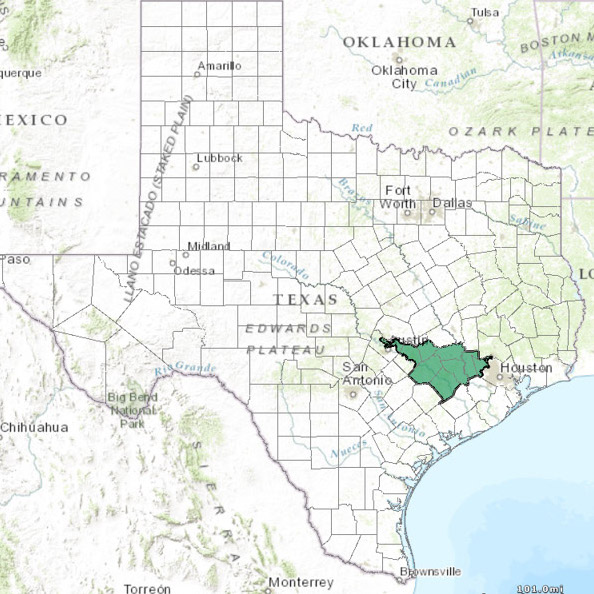