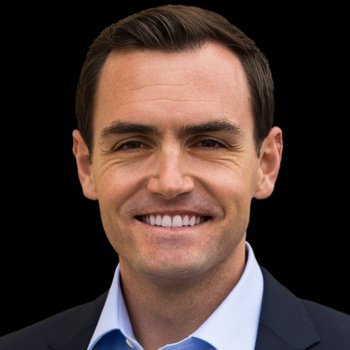 Gallagher majored in Arabic at Princeton, earning a B.A. in 2006. In a summer internship abroad with the Rand Corporation, he studied terrorist groups. He earned a Master of Science in Strategic Intelligence at National Intelligence University. At Georgetown he earned master’s degrees in Security Studies and Government, and a Ph.D. in International Relations.

After graduation, Gallagher served for seven years in the Marine Corps as an Intelligence Officer for the Middle East/North Africa, earning the rank of Captain. He was twice deployed to Iraq.

Scott Walker hired Gallagher in preparation for his presidential race. Gallagher then worked as a marketing strategist for a supply chain company. In 2016 Gallagher ran successfully for Congress.

Gallagher described the Affordable Care Act as “unsustainable.” He blamed President Obama and Hillary Clinton for the success of ISIS and advocated U.S. military global dominance. He voted against providing disaster relief to Puerto Rico. He opposes a path to citizenship for undocumented immigrants who arrived here as children. He opposes requiring background checks on firearms. He supports Trump’s withdrawal from the Paris agreement on climate change. He has supported a proposal by economist Andrew Biggs to gradually reduce Social Security payouts. Overall, Gallagher votes in line with Trump 93% of the time, according to 538. 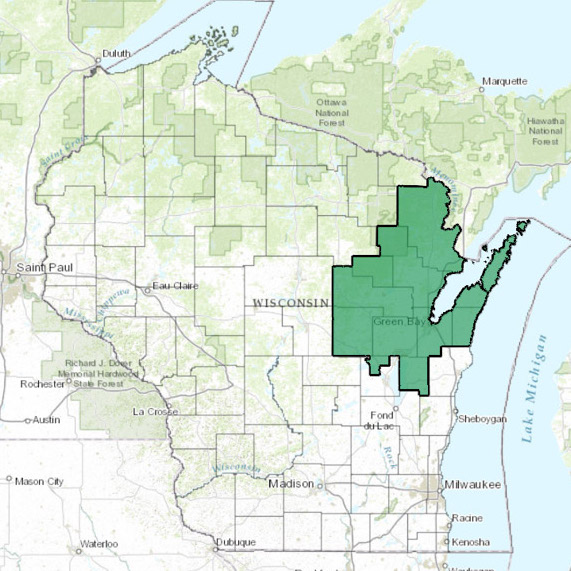