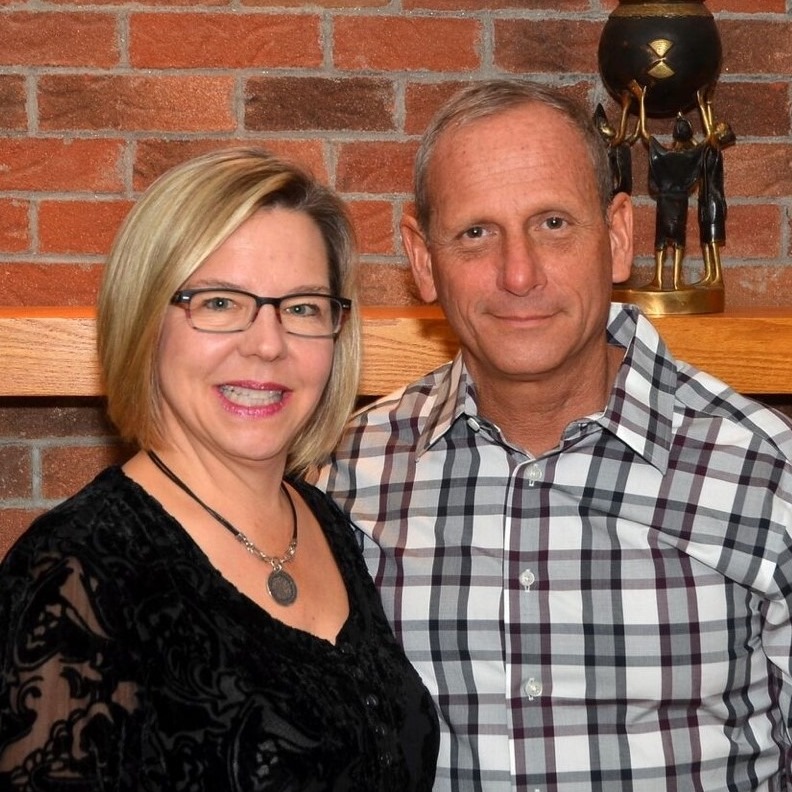 New Hampshire as a

Don Bolduc is running for the Senate in New Hampshire as a Republican in 2020. His
Democratic opponent is incumbent Senator Jeanne Shaheen.

Bolduc is a graduate of Salem State College in Massachusetts. He earned a master’s
degree in security technologies from the Army War College.

Bolduc is a retired Brigadier General in the U.S. Army. He was Commander of the
Combined Joint Special Operations in Afghanistan.

Bolduc refers to Shaheen as a socialist who is “dangerous for America.” He attacks her for
seeking to ban assault weapons, for making parents responsible for gun crimes committed
by their children, and for voting against concealed carry across states. Bolduc believes in
foreign aid to fight extremism. He promises to take better care of New Hampshire veterans.
He stated that “Obamacare is going to collapse under its own weight.” He embraced
Trump’s call for a border wall. He supports the Trump tax cuts for the wealthy but considers
himself a “deficit hawk.” When a business owner described how he orders parts from China
because they’re too expensive to make in the U.S., Bolduc proposed federal subsidies for
small businesses. He later retracted this idea.

General Bolduc suffered from post-traumatic stress and has a bullet-size spot on his brain,
an injury dating to a helicopter crash in Afghanistan. He has been a tireless advocate for
combatting the stigma of post-traumatic stress. “I want to show how high-functioning we
can be. I’m breaking a lot of myths about what people think about mental health.” 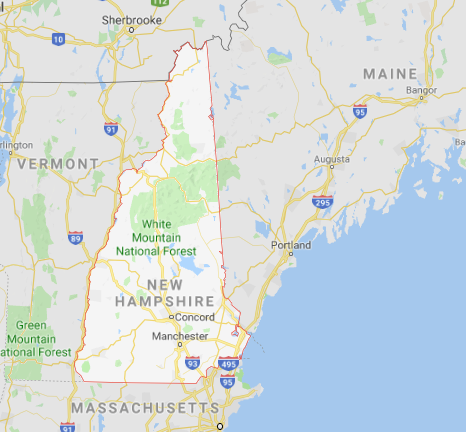 There are 2 Democratic Challengers who have raised $1,675 so far.