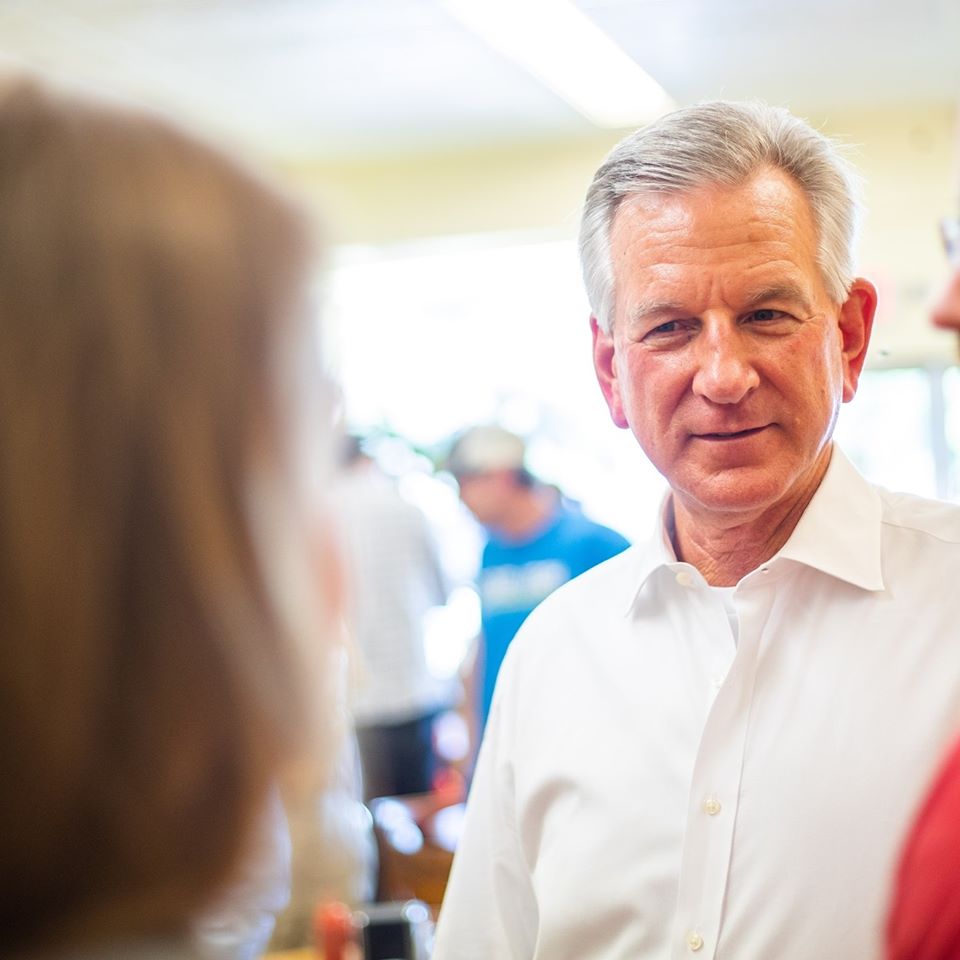 Tommy Tuberville is a professional football player and former coach for Auburn
University.
In April 2019, he announced that he is entering the 2020 Republican primary for the
U.S. Senate in Alabama. He won the run-off primary agains former Attorney General
Jeff Sessions by a large margin.

Tommy received a B.S. from Southern Arkansas University and then began a career in
coaching. In 2015, he was the president of the American Football Coaches Association.
In 2017 he was hired by ESPN as a color analyst for college football coverage.

The Senate seat is currently held by Democrat Doug Jones. It is the most vulnerable
Dem held senate seat in this elections.
His campaign has been assisted by former White House Press Secretary Sean Spicer.
Tuberville has been supported by Trump. In remarks to the press on Alabama farmers,
Tuberville said, &quot;You know, there’s no bigger supporter of President Trump, even
though he’s putting a noose around their neck a little bit in terms of choking them out
and keeping that price down…&quot; In anothe occasion he said &quot;I do believe today that God
sent Donald Trump to us. He’s the only thing standing between socialism in this
country. We can’t let that happen. We cannot let it happen.&quot;

Tommy is married to Suzanne. They have two sons. His other interests are “NASCAR,
golf, football, hunting and fishing, 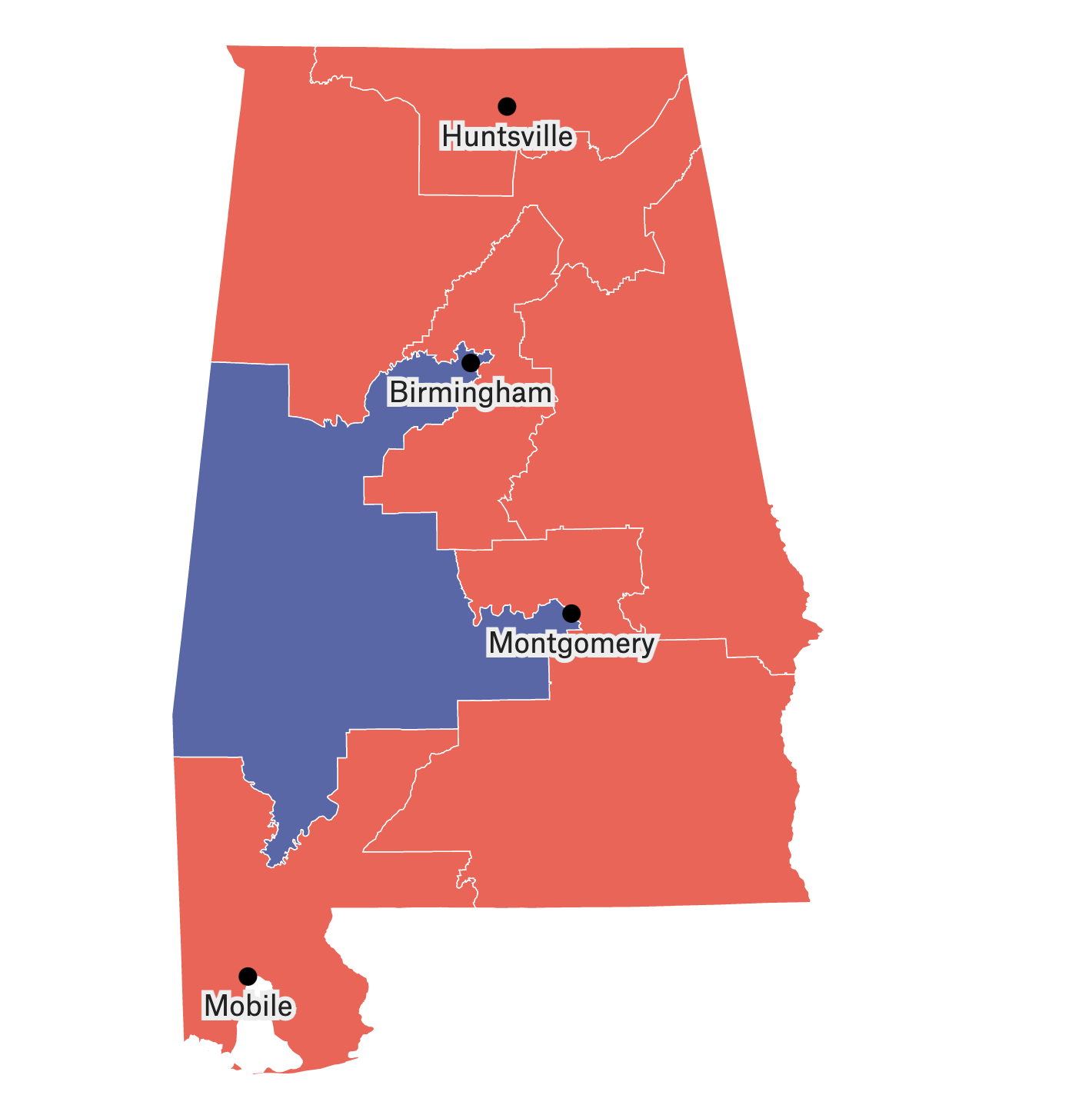