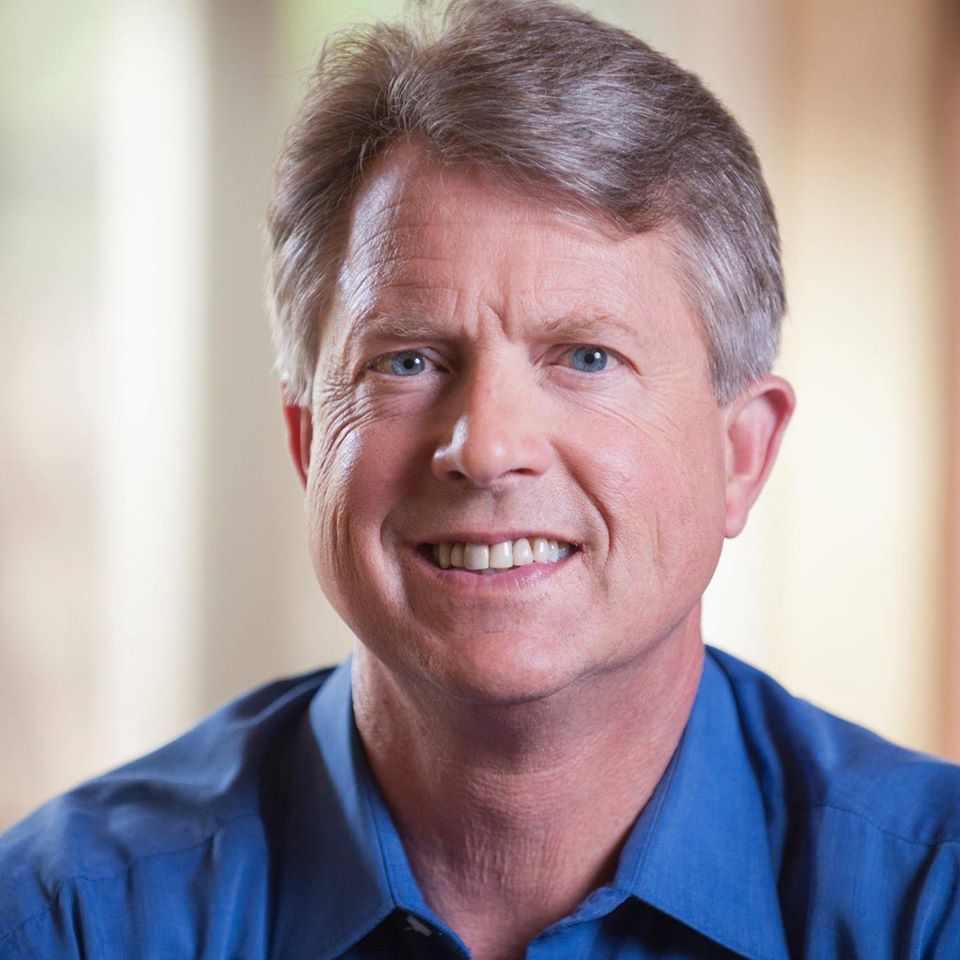 Roger Marshall, a Republican, is the U.S. Representative for Kansas&#39;s 1st congressional
district. He is running for the U.S. Senate in the 2020 election. Marshall joins Kris Kobach,
football player Dave Lindstrom, conservative commentator Bryan Pruitt and state Senator
Susan Wagle in the race for the Republican nomination. Mike Pompeo is expected to run.

Roger attended Butler Community College before attending Kansas State University, where
he received a bachelor&#39;s degree in biochemistry. He received his MD from the University of
Kansas. His is an obstetrician.

Marshall was elected to the U.S. House in 2016, representing Kansas’ heavily Republican
District 1. He wants to reduce the authority of the EPA but continue requiring the blending
of gasoline with ethanol, a product made from corn. He supports the repeal of the
Affordable Care Act, to allow the market to set prices for health care. He believes that
“morally, spiritually, socially, (some people) just don&#39;t want health care” and “there&#39;s a group
of people that even with unlimited access to health care are only going to use the
emergency room when their arm is chopped off.” Marshall supports widespread welfare for
farmers in the form of farm subsidies, such as federal crop insurance. He voted for Trump’s
tax cuts for the wealthy in 2017. He opposes reproductive rights.

Marshal and his wife, Laina, live in Grand Bend, Kansas, and have four children. 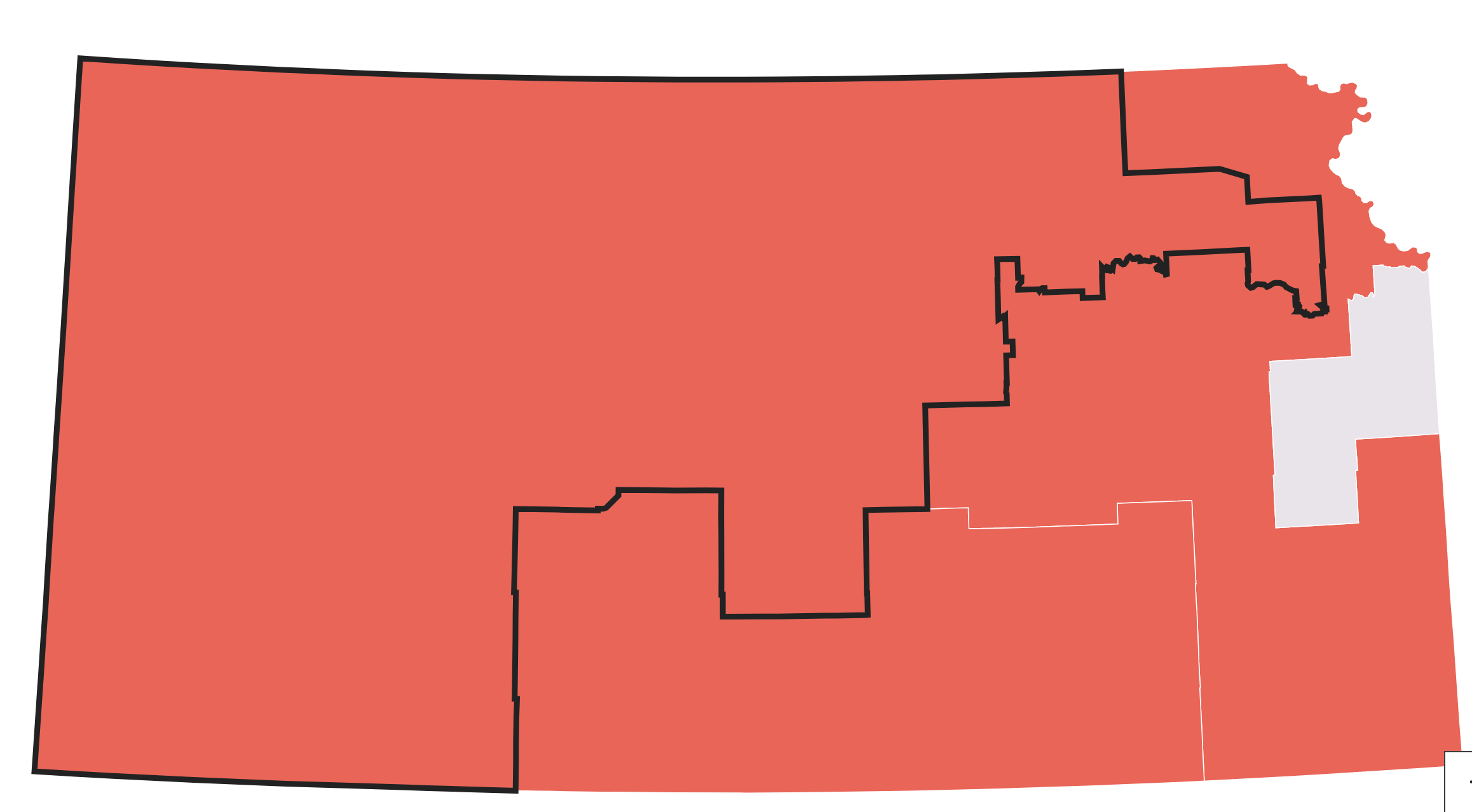