“Most Blue for the Buck” Candidates

We’ll show you candidates whose wins will most dramatically impact the composition of the House and Senate, have the best shot of winning, and yet really need support to get over the line.

You want a Congress that reflects your values. Let's build it. 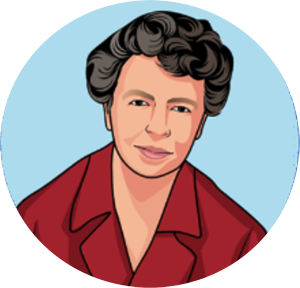 Eleanor filters and ranks races using key insights from race analysis to provide you a list of curated “most blue for the buck” candidates.

Tip: Click on the gold keywords to learn more!