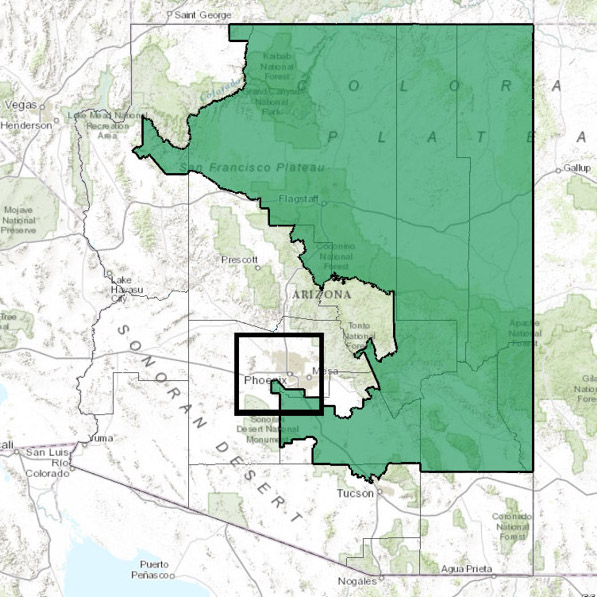 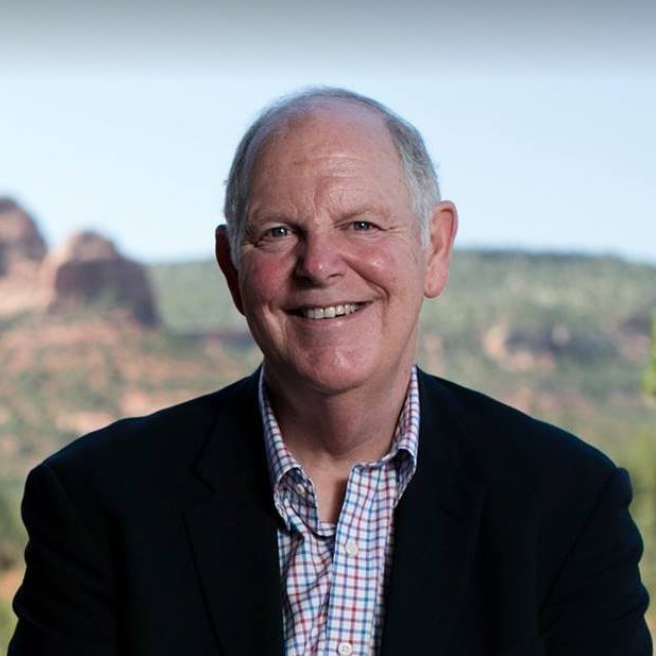 O&#39;Halleran was a Police Officer in Chicago from 1966 to 1975. He then became a member
of the Chicago Board of Trade, operating a futures trading business. He served in the
Arizona State House and the State Senate. O&#39;Halleran hosted a radio show in Sedona. In
2015, he announced his candidacy as a Democrat for the U.S. House, explaining that his
switch of party was a result of a positive attitude toward government and support for
government regulations that would increase the use of wind and solar energy. He won his
seat and was reelected.

O&#39;Halleran was elected policy co-chairman of the Blue Dog Coalition. He is a member of
the New Democrat Coalition and the Congressional LGBT Equality Caucus. After the
Parkland shooting, O&#39;Halleran, adopted toward a stronger stance on gun control. He
supports increasing the minimum wage, because “the U.S. economy is prosperous, but its
rewards are going to corporations and the rich—people who work for a living have been cut
out of the deal.” He will fight any attempts to reduce or privatize Social Security or end the
Medicare guarantee. O&#39;Halleran supports immigration reform that secures the border,
keeps families together, and meets the needs of our economy.

Tom and his wife Pat have been married for 46 years. They reside in Yavapai County and
have three adult children and four grandchildren.