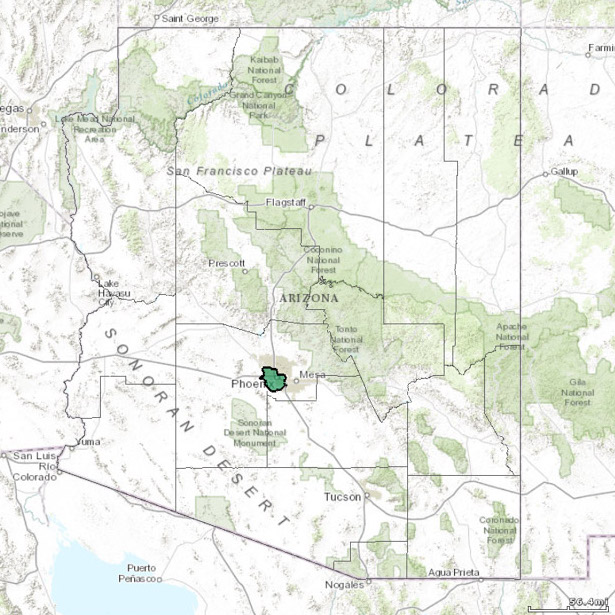 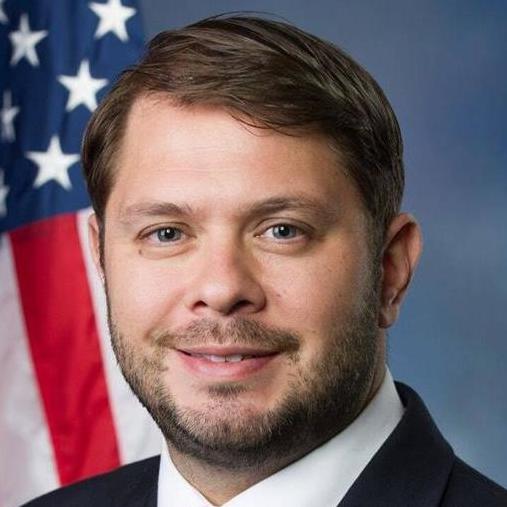 Ruben, the son of a Colombian mother and a Mexican father, earned his bachelor&#39;s degree
in international relations from Harvard University.

After college, he joined the U.S. Marine Corps and was deployed to Iraq. Gallego lost his
best friend in combat in Iraq, and his desire to help fellow veterans motivated Gallego to
get involved with politics.

Gallego is a noted environmentalist and is one of the opponents of Trump’s proposed
rollback of protections for the Tongass National Forest in Alaska. He was elected chairman
of the Subcommittee for Indigenous Peoples. He voted to preserve 400,000 acres of land
in Colorado and to ban new uranium mines near the Grand Canyon. He also voted to
overturn Trump’s “emergency” wall. Much of Gallego’s work in the legislature has been
focused on veterans’ issues, and he currently sits on the Military Affairs and Public Safety
Committee. Gallego also served as the National Chair of Eric Swalwell’s 2020 Presidential
Campaign.

Gallego was married to Kate Widland Gallego, the current mayor of Phoenix. They
divorced in 2017, just prior to the birth of their only child.