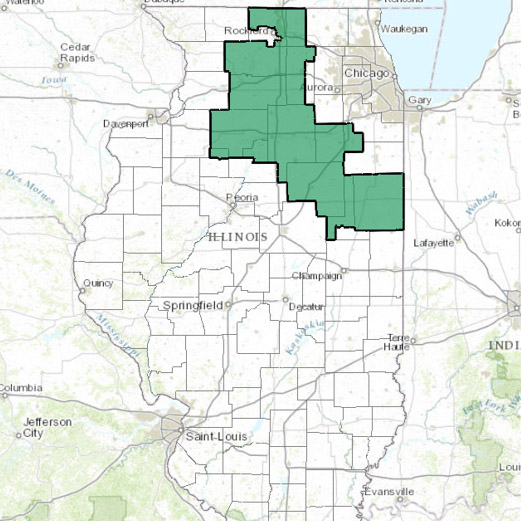 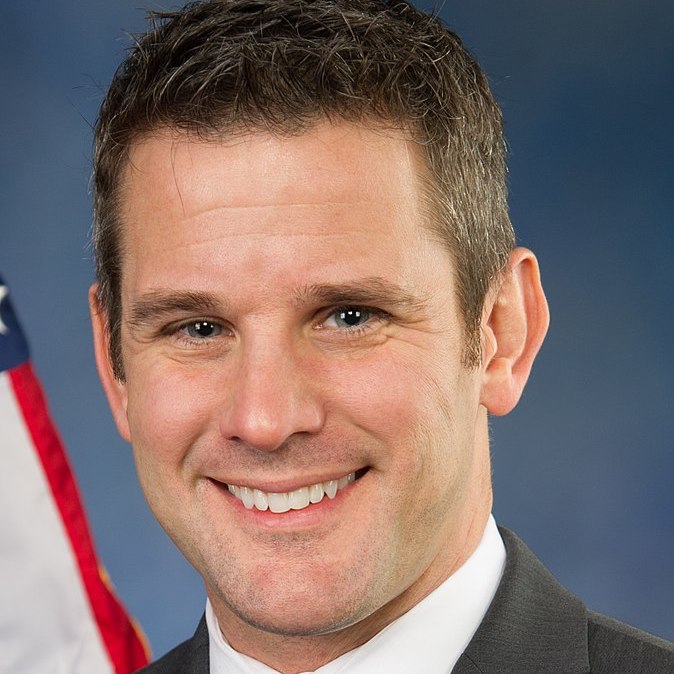 Adam Kinzinger represents the 16th Illinois Congressional District. He was first elected to
the U.S. House in 2010 and has been reelected five times. He was named ‘A Republican
Role Model for 2017’ by the Washington Post.

Kinzinger earned a bachelor&#39;s degree from Illinois State University. After graduation he
worked as an intern for former U.S. Senator Peter Fitzgerald. He joined the U.S. Air Force
in 2003 and attained the rank of Lieutenant Colonel.

Kinzinger signed a pledge sponsored by the Koch-funded Americans for Prosperity to vote
against any global warming legislation that would raise taxes. He voted to repeal the
Affordable Care Act. He voted for the Trump tax bill, which gave tax cuts to the wealthy,
explaining that “economic growth is stagnant.” Kinzinger supports concealed carry of
weapons across state lines. Kinzinger opposes late term abortion and the use of federal
funds for abortion or health coverage that funds abortion. He is also opposed to the Dodd-
Frank bill, passed in response to the 2008 financial crash.