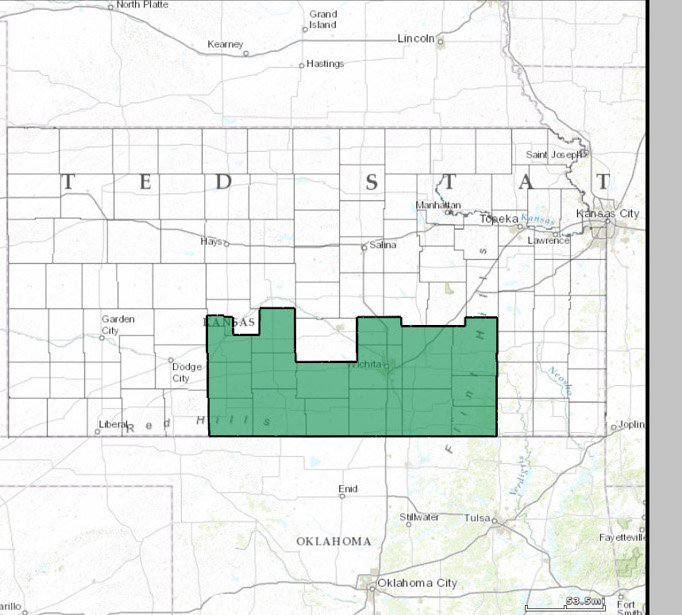 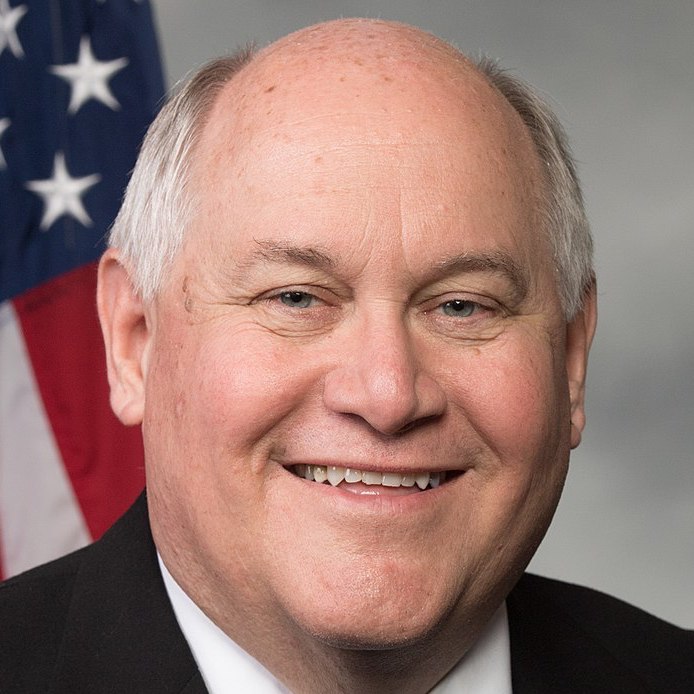 Ron earned a bachelor&#39;s degree in Civil Engineering and an MBA from Tennessee
Technological University.

Estes was previously employed in in the aerospace, oil and gas, and automotive industries,
working for Koch Industries, Procter &amp; Gamble, Bombardier Learjet, and others.

Estes served as Kansas State Treasurer from 2011 to 2017. He then won the special
election to determine Mike Pompeo&#39;s successor in Congress. The National Republican
Congressional Committee contributed $92,000 to his campaign, in part for advertisements
that falsely characterized his Democratic opponent as an advocate of taxpayer-funded,
late-term abortions.

Estes defines himself as &quot;proudly pro-life&quot; and supports defunding Planned Parenthood,
alleging that it profited by selling parts of aborted fetuses. He voted for the Trump tax cuts
for the wealthy, promising that “workers will see larger paychecks.” He favors a balanced-
budget amendment to the Constitution. He wants a complete repeal of the Affordable Care
Act. Estes is a Climate Change denier and stated that a Green New Deal would be a
“massive Government takeover of our lives.” He supported Trump’s border wall emergency
saying that “Rather than President Trump needing to declare a national emergency to
protect our country, Congress should have done its job to provide increased border
security.” He votes in line with Trump 98% of the time.

Ron and his wife, Susan, have three children. His family operates a farm in Osage County.