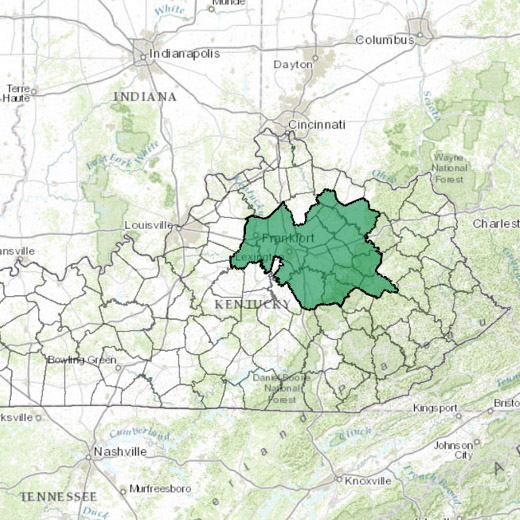 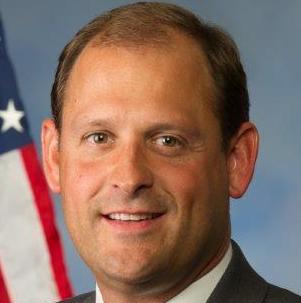 Andy Barr, a Republican, has served as the U.S. Representative for Kentucky’s Sixth
District since 2013.

After graduation he served as counsel for the governor&#39;s office of local development. In this
capacity, he wrote a defense of governor’s executive order that the Ten Commandments be
posted in the rotunda of the state capitol alongside other historical documents.

In his run for office in 2010, Barr touted his opposition to the Patient Protection and
Affordable Care Act and the American Clean Energy and Security Act. In Congress, he
proposed weakening the Dodd-Frank act to &quot;exempt existing collateralized loan obligations
from the &quot;Volcker Rule,&quot; thereby allowing banks to make risky trades. He voted for the
Trump tax bill that primarily benefits the wealthy. He believes abortion should be illegal in
all cases, unless the mother&#39;s life is threatened. Barr received a zero score from the
Human Rights Campaign for his anti-LGBT voting record. On climate change Barr believes,
&quot;Coal does contribute to climate change.&quot; He voted against the minimum wage of $15 an
hour. He voted against the sale of arms to Saudi Arabia. He votes with Trump 97% of the
time.

Barr is married to Eleanor Carol Leavell, who served as the executive director of the Henry
Clay Center for Statesmanship. They have two daughters.