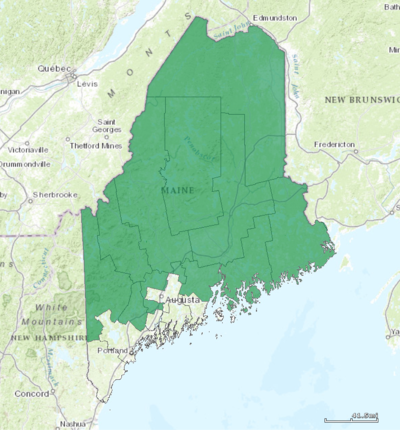 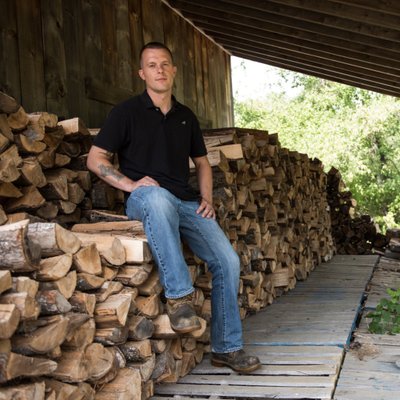 After deployment in Iraq and Afghanistan as a Marine his desire to help veterans was a major reason for Jared’s initial run for
office. Jared was born and raised in Maine, married, left college to join the Marines after 9/11. After receiving an honorable
discharge, he was diagnosed with PTS. He struggled with the VA system, working several jobs, but dealt with his PTS to
graduate from Bates College on VA benefits. He was elected to the Maine House of Representatives in 2014 where he
became Asst. Majority Leader. He sponsored a bill to help those with work-related PTS. He believes in strong unions, better
healthcare, a fair economy and tougher environmental protections. He is endorsed by many labor unions and veterans
organizations in his district, as well as 29 Legislators in Maine’s Second District. Jared Golden was elected to the US House
in 2018, flipping Maine&#39;s second district.

All ME02 House Challengers