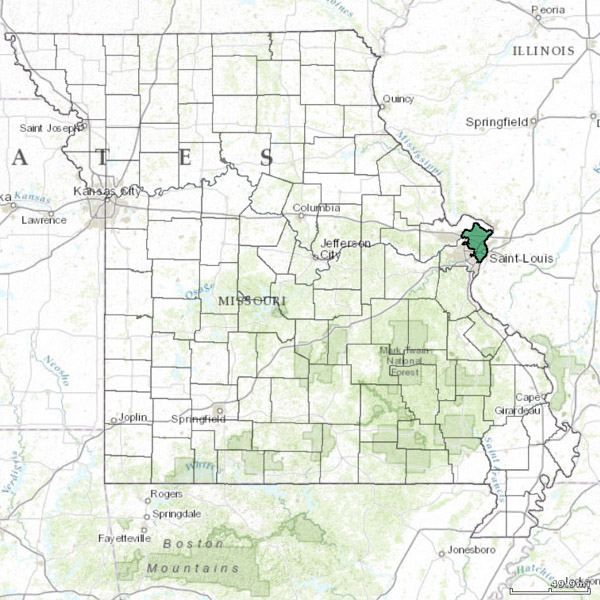 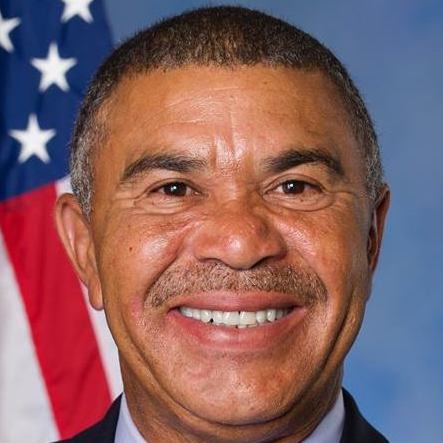 William Lacy Clay, known as Lacy, is a fearless advocate for the 1st Amendment as well as for social and
criminal justice. He has been an outspoken critic of the racial divisions so prevalent in our country and
followed in his father’s footsteps as a leader in the Black Congressional Caucus.

Clay graduated from the University of Maryland- College Park with a degree in Political Science and a
paralegal certificate. He subsequently attended Howard University School of Law.

Clay entered the Missouri House of Representatives in 1983, winning a special election to
complete the term of Nathaniel J. &quot;Nat&quot; Rivers. In 1991, he was elected to the Missouri Senate.

In 2000, Lacy Clay succeeded his father in the US House of Representatives.. As Chairman of the
House Financial Services Subcommittee on Housing, Community Development &amp; Insurance, he has
worked to restore consumer protection and fair housing.  He has also taken on the discriminatory and
destructive practice of red-lining in minority neighborhoods by banks, insurance companies and
appraisers who have been allowed to exclude entire sections of American cities on the basis of race. As
a senior member of the House Natural Resources Committee he is an advocate renewable energy, clean
air, safe water and doing something about climate change before it is too late.  The Congressman has
also led the fight to clean up dangerous radiological and toxic waste at Superfund sites such as the West
Lake Landfill, the former Carter Carburetor site and the former St. Louis Army Ammunition plant.  Mr.
Clay is also a champion for protecting wilderness refuges, fragile coastal areas, and National Parks.

He and his wife Patricia reside in St. Louis. He is the father of two children: Carol and Will.