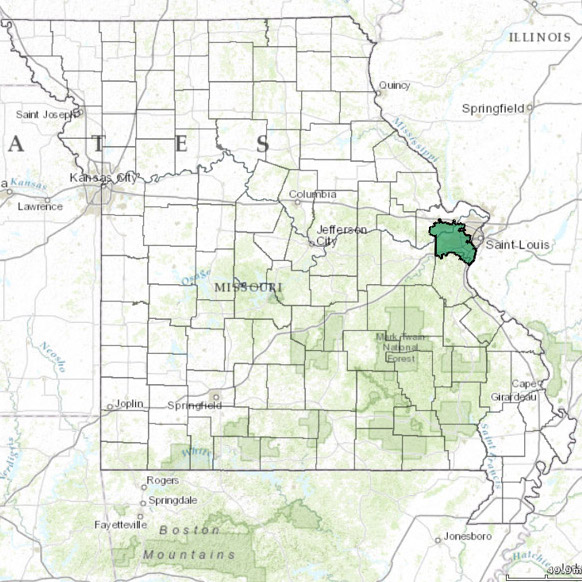 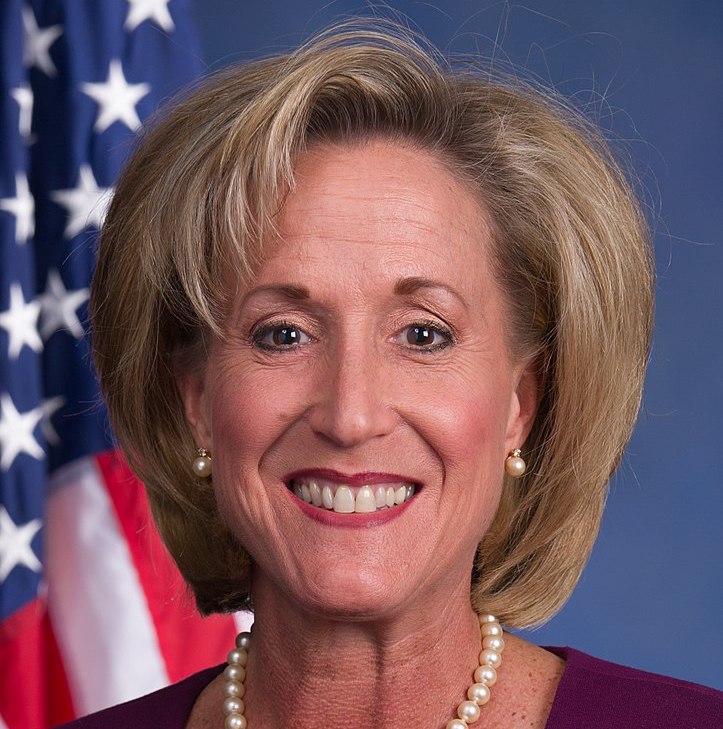 Assumed congressional office in 2013. Former Career: U.S. Ambassador to Luxembourg. Education: University of Missouri. Currently resides in Ballwin. Wagner is a Republican serving as U.S. Representative for Missouri&#39;s 2nd congressional district. Wagner was born and raised in St. Louis, and graduated from the University of Missouri in 1984 with a BSBA from the business school. After college, she went to work in the private sector and held management positions at Hallmark Cards in Kansas City and Ralston Purina in St. Louis. Wagner was Chair of the Missouri Republican Party for six years, from 1999 until 2005, and then Co-chair of the Republican National Committee for four years. She then served as the United States Ambassador to Luxembourg from 2005 to 2009. In 2012 she successfully ran for Congress winning the general election by 23 points. As a Congresswoman, Wagner has consistently opposed financial regulations, including retirement investment rules that require brokers to put their clients’ best interests before their own profits. Wagner has worked with the Trump Administration to target financial oversight rules including a repeal of the popular Dodd-Frank financial regulatory package, as well as to delay the Department of Labor&#39;s proposed fiduciary standard, which requires that financial advisors act in their clients&#39; best interests and disclose all fees. Critics argue that this change allows brokers to conceal kickbacks and conflicts of interest from investors. More recently, Wagner has worked to undermine the Consumer Financial Protection Bureau, allowing greater risk-taking by financial institutions, and eliminating the requirement that financial advisors act in their clients&#39; best interests. These efforts have led local newspapers to accuse her of playing &quot;swamp politics.&quot; Since she formed her Congressional campaign committee in 2011, Wagner has received millions of dollars in campaign contributions from employees of investment and insurance companies.