There are 3 Republican Challengers who have raised $693,407 so far. 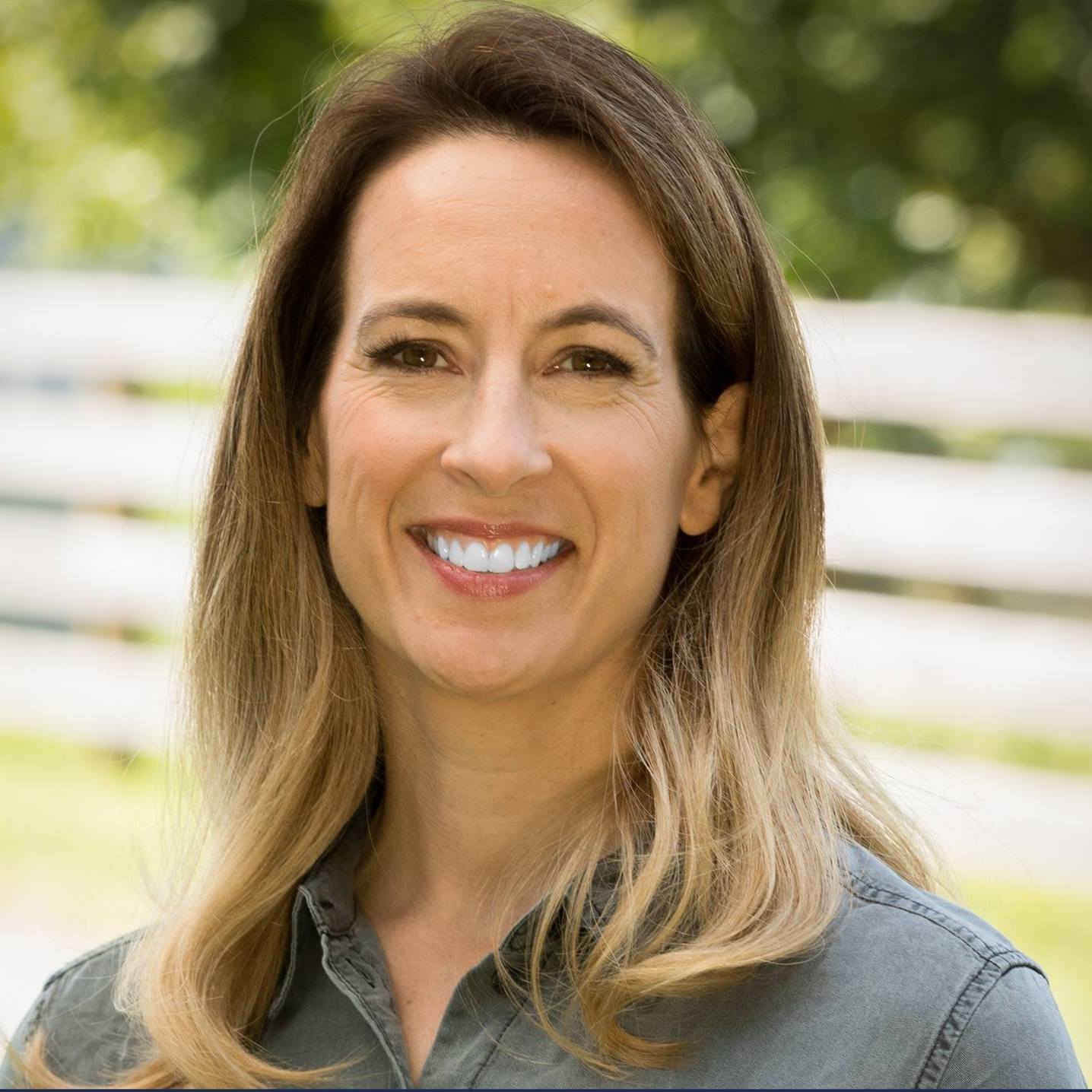 Mikie Sherrill was elected to the U.S. House, representing New Jersey&#39;s 11th Congressional District. in 2018. She won the Democratic primary in July 2020 and advanced to the November ballot.

Sherrill graduated from the United States Naval Academy in 1994 and served in the U.S. Navy for nine years as a lieutenant. In 2003, she obtained a master&#39;s degree in global history from the London School of Economics and Political Science. She received a law degree from Georgetown Law in 2007 and worked for three years in private practice with the firm of Kirkland &amp; Ellis LLP. In 2012, Sherrill joined the U.S. Attorney&#39;s office for the District of New Jersey as outreach and reentry coordinator. In 2015, she was named Assistant U.S. Attorney for the District of New Jersey and served in that role for one year.