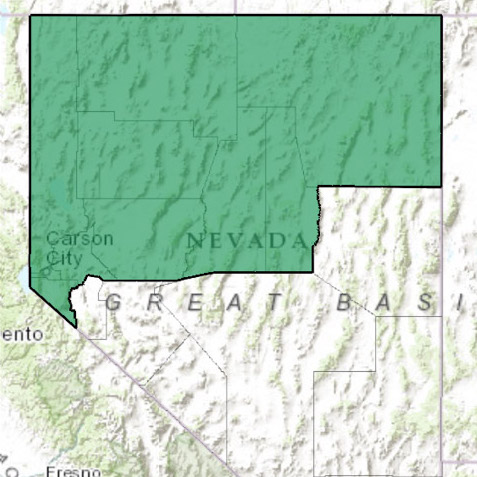 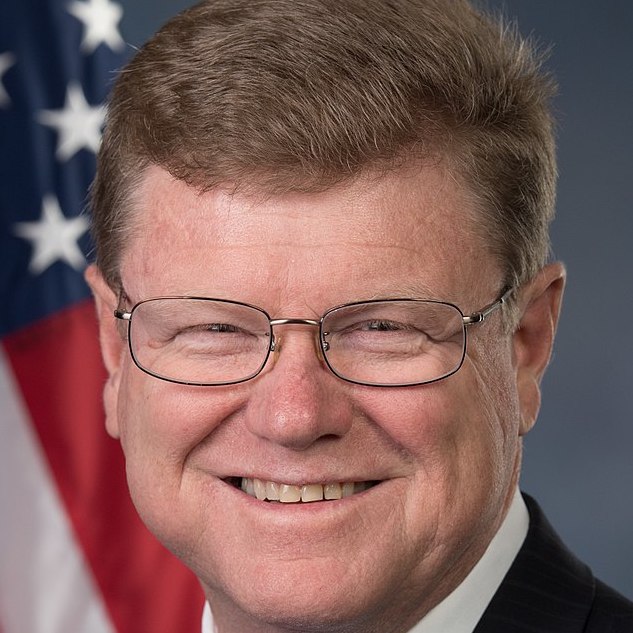 Assumed congressional office in 2011. Former Career: Nevada Senate, Nevada Assembly. Education: University of Nevada, Reno, University of the Pacific. Currently resides in Las Vegas. Mark Amodei is the Republican United States Representative for Nevada&rsquo;s 2nd congressional district. Amodei was born in Carson City, Nevada. He earned his B.A. from the University of Nevada, Reno, in 1980. He went on to receive his J.D. from the University of the Pacific, McGeorge School of Law, in 1983. Amodei served in the U.S. Army from 1984-1987. Later Amodei served in the Nevada Assembly from 1997 to 1999 and in the Nevada Senate from 1999 to 2010. After public office as state Senator, he served as chairman of the Nevada Republican Party until May 2011, when he stepped down in order to pursue the Republican nomination for Congress. Amodei won the special election for Nevada&rsquo;s second congressional district and was sworn in on September 15, 2011. Regarding climate change he stated, “I will advocate for a rational, reasonable energy policy that does not promote a radical environmental agenda at the expense of ordinary Americans.&quot; Amodei received a 0% rating from Planned Parenthood&rsquo;s 2014 Congressional Scorecard for supporting a nationwide abortion ban after 20 weeks and banning abortion access in the District of Columbia and through the Patient Protection and Affordable Care Act. He voted for the Economic Growth, Regulatory Relief, and Consumer Protection Act, exempting some banks from the Dodd–Frank Wall Street Reform and Consumer Protection Act, allowing greater risk-taking by financial institutions, and eliminating the requirement that financial advisors act in their clients&rsquo; best interests. He voted for Tax Cuts and Jobs Act, amending the Internal Revenue Code to reduce tax rates and modify policies, credits, and deductions for individuals and businesses.