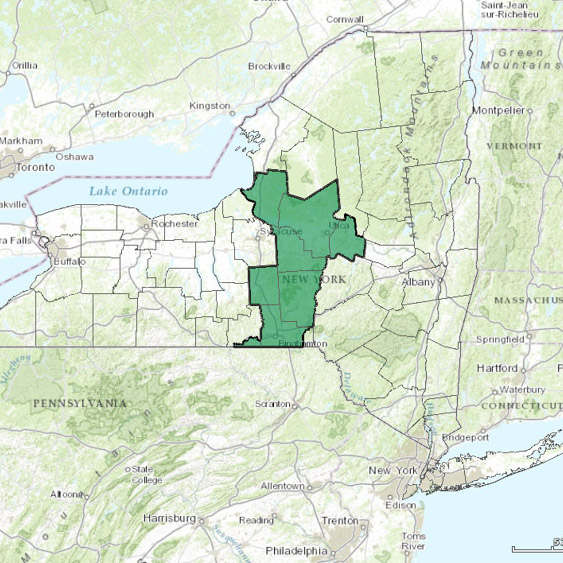 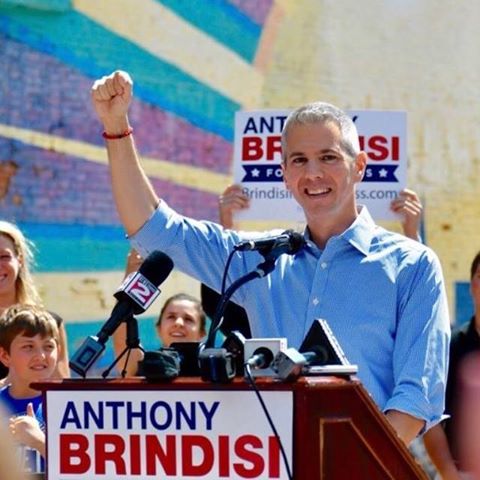 Congressman Brindisi recently won the 2020 Democratic primary for NY 22nd District after being first elected to the seat in 2018. Anthony, born and raised in Utica, is married with two children. He attended Mohawk Valley CC, Siena College and Albany Law School. Elected to the NY ssembly in 2011, he is known for principled bipartisanship and became a voice for seniors, veterans, nurses, teachers, children and public school funding. The WSJ named him one of the five &quot;young guns&quot; in the NY assembly. He helped renovate and improve most of Utica&#39;s school buildings. He helped initiate a lawsuit against NY for fair funding for local public schools. He authored the &quot;21st Century Initiative&quot; to create a diploma pathway for high school students. He has helped in developing state surpluses, middle-class tax cuts, investment in infrastructure and keeping defense installations open in NY.