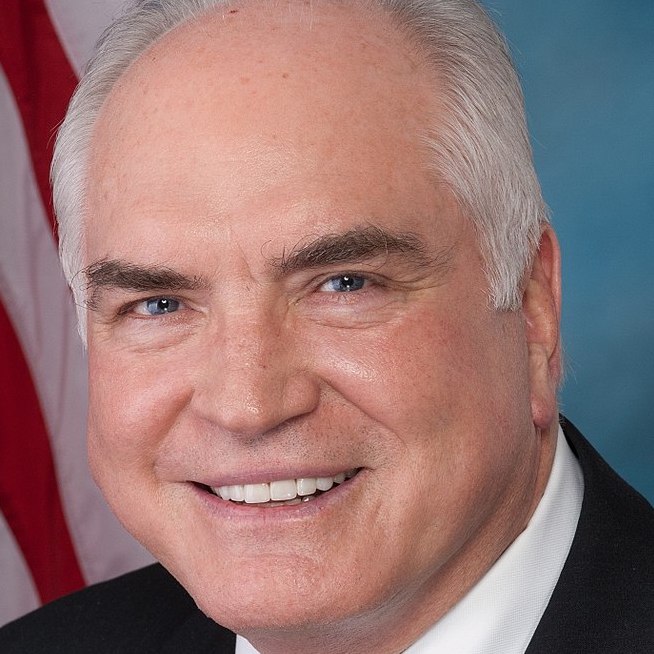 Kelly was born in1948 in Pittsburgh, but has spent most of his life in Butler. He received a scholarship to play football at University of Notre Dame. After college, he worked for his father&#39;s Chevrolet/Cadillac car dealership, and in 1995, he purchased his father&#39;s business. Before his election to Congress, Kelly was a member of the Butler City Council. Kelly was elected to Congress in 2010 and has been reelected with comfortable margins ever since. In March 2019, a local TV station discovered that there were 17 vehicles for sale on Kelly&#39;s Uniontown and Butler lots which were the subject of recall notices, but they had not been repaired. The station contacted both the businesses and the congressman&#39;s office without receiving responses. A month later, a reporter found three of those vehicles with active recalls still for sale. In November 2015, Kelly had spoken on the floor of Congress in support of a bill that would have given permission to dealers to loan or rent vehicles despite there being National Highway Traffic Safety Administration (NHTSA) safety recall notices on such vehicles. Speaking at a Heritage Foundation event in July 2014, Kelly compared the Environmental Protection Agency to terrorists while attacking EPA regulations. In September 2018, Kelly was rated 0% by the Clean Water Action group. In 2017, Kelly advanced the conspiracy theory that former president Barack Obama was running a &quot;shadow government&quot; to undermine President Trump. When asked about these remarks, Kelly said that they were meant to be private. Mike Kelly has argued against the release of President Donald Trump&#39;s tax returns by the House Ways and Means Committee. Between 2009 and 2012, Kelly‘s calculated net worth increased by an average of 21 percent per year.
Assumed congressional office in 2011. Former Career: businessman. Education: University of Notre Dame. Currently resides in Butler.