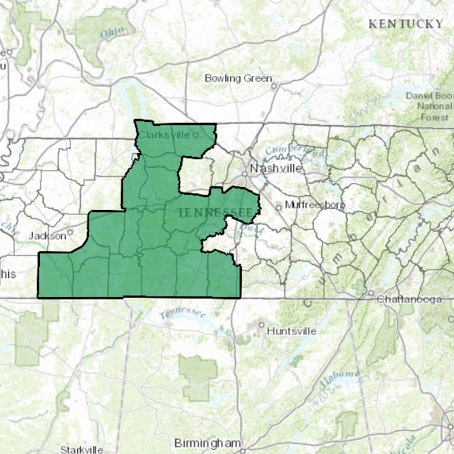 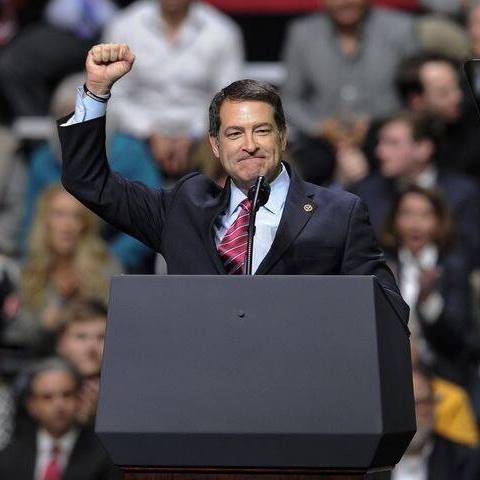 Mark Green was elected as the U.S. Representative for Tennessee&#39;s 7th congressional
district in 2018. He is a Republican and a physician.

Mark graduated from the U.S. Military Academy at West Point in 1986 where he earned a
B.S. in Quantitative Business Management. From 1987 through 1990, Green served as an
infantry officer in the U.S. Army. He then attended Wright State University, graduating with
an MD degree. As a special operations flight surgeon, Green served a tour of duty in the
Afghanistan War and two tours in the Iraq War.

Previously Green served in the Tennessee Senate. His campaign biography cites two
accomplishments: the repeal of the Hall Income Tax, only the second time in U.S. history a
state repealed an income tax, and the passage of the Tennessee Teacher Bill of Rights. He
believes that the Trump tax cuts for the wealthy have been successful, despite a resulting
deficit of $1 trillion. To lower the cost of healthcare, he believes “we must put free market
principles back into health care.” He holds that &quot;there is some concern that the rise in
autism is the result of the preservatives that are in our vaccines,&quot; a claim debunked by
scientific studies. He is a “creationist,” rejecting the scientific consensus on evolution. He is
also a climate change skeptic.

Green and his wife, Camie, live near Ashland City. He has two grown children. He wrote a
book “A Night with Saddam,” describing his experiences during the capture of Saddam
Hussein.