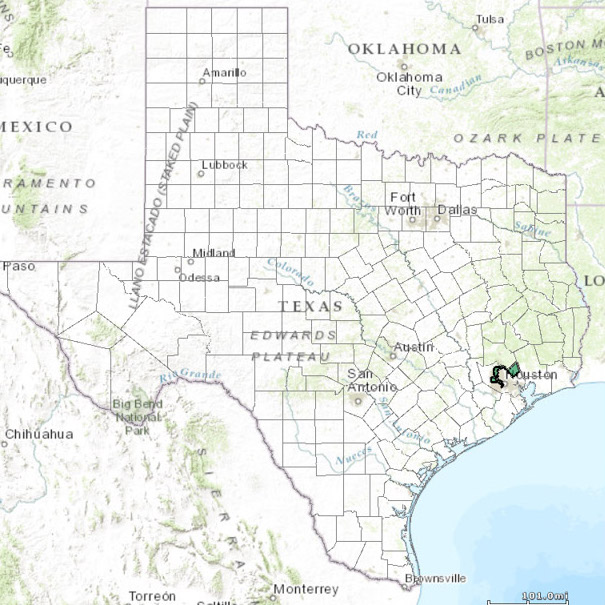 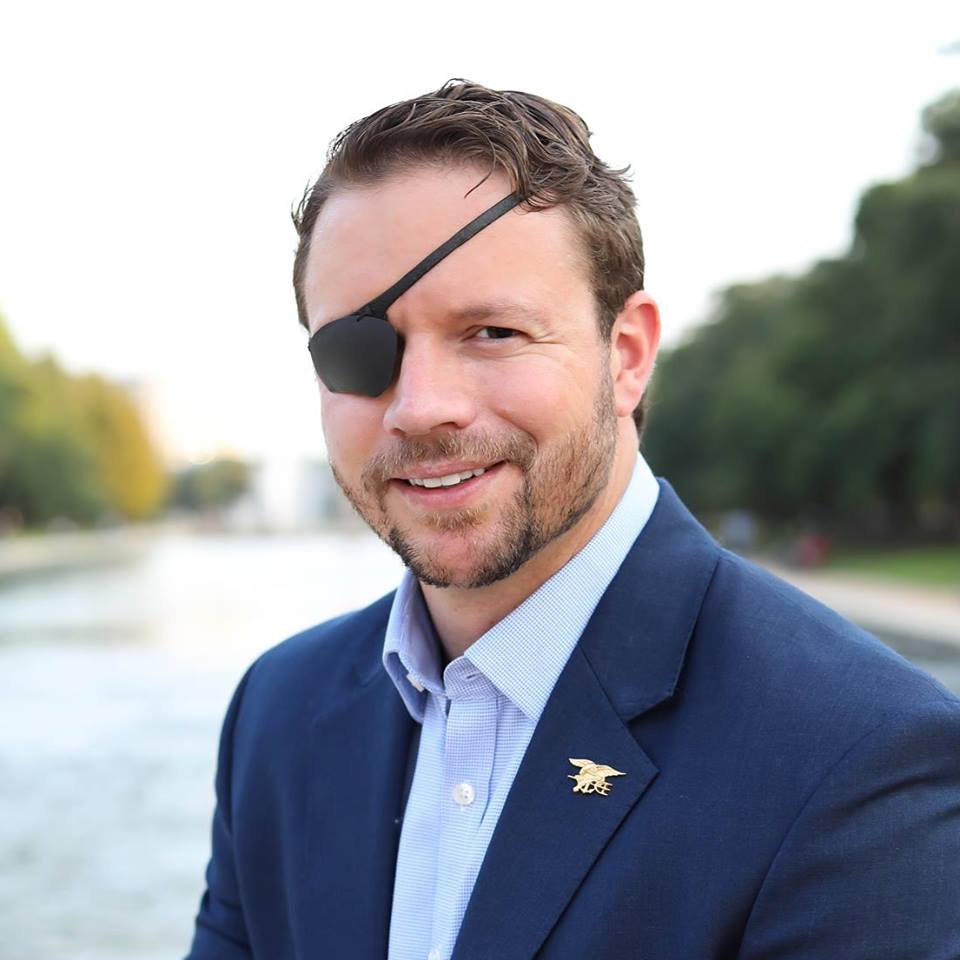 Dan Crenshaw is the U.S. Representative for the Texas 2nd congressional district. He was
elected as a Republican in 2018.

Dan graduated from Tufts University with B.A. in international relations. In 2017 he earned
a Master of Public Administration from Harvard&#39;s Kennedy School of Government .

At Tufts, Crenshaw joined the Naval ROTC and was commissioned in the U.S. Navy,
serving in the SEALs for ten years. In Afghanistan he was injured by an improvised
explosive device and medically retired as a Lieutenant Commander.

Crenshaw worked as a military legislative assistant for Congressman Pete Sessions in
2017. In his campaign, Crenshaw stated that border security and immigration reform were
two key election issues. In August 2018, it was reported that Crenshaw was an
administrator of a conservative Facebook group that was advancing debunked conspiracy
theories. Crenshaw replied that he was unaware of the group&#39;s content and said had been
made an administrator without his consent.

Crenshaw describes the Affordable Care Act as an &quot;unmitigated disaster.&quot; He opposed the
For the People Act of 2019, an Act to expand Americans&#39; access to the ballot box and
reduce the influence of big money in politics. He dismissed the Paris Climate Change
agreement as “costly and meaningless.” On immigration, Crenshaw claimed that 80–90%
of asylum seeker requests &quot;don&#39;t have a valid asylum claim,&quot; a statement PolitiFact rated
as &quot;not accurate.&quot; He is pro-life and opposes banning assault weapons.