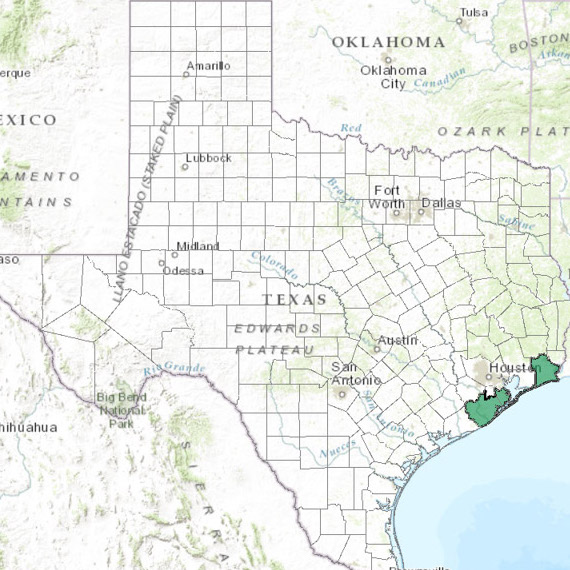 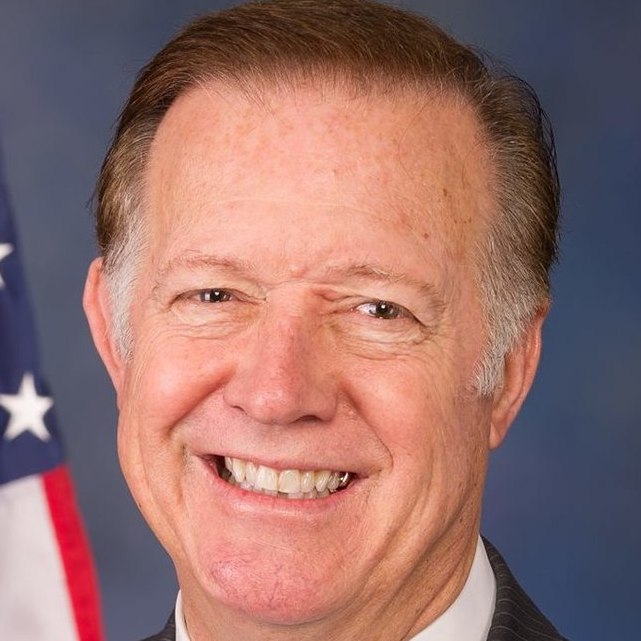 Randy Weber, a Republican, has represented Texas District 14 since 2014. He is a
member of the conservative, Libertarian House Freedom Caucus.

Weber received a BS in public affairs from the University of Houston–Clear Lake.

In 1981, Weber founded a heating and air conditioning company and became involved in
the local Republican politics. In 2012 Ron Paul decided to retire and Weber was elected to
his seat in the U.S. House.

During Obama’s State of the Union message, Weber referred to him as “Kommandant in
Chef (sic).” In 2015, Weber met with Aleksandr Torshin, the handler for Russian spy Maria
Butina, who was trying to influence U.S. policies toward Russia.

Weber opposes all abortion, even in cases of incest and rape, unless the life of the mother
is in danger. He opposes embryonic stem cell research and any mention of contraceptives
in sex education. Weber supports withdrawal from the Paris Climate Accord and
characterizes a carbon tax as “blasphemy.” The League of Conservation Voters gave
Weber a lifetime environmental score of 2%. He is opposed to gun control and favors
arming teachers. He supports Trump’s border wall and characterizes the impeachment
inquiry as “another attempt by Democrats to delegitimize the President in an attempt to
overturn the will of the people as stated in the 2016 election.” He votes in line with Trump
93% of the time.

Randy Weber is married to Brenda Weber, a Pearland schoolteacher. They have three
children and eight grandchildren.