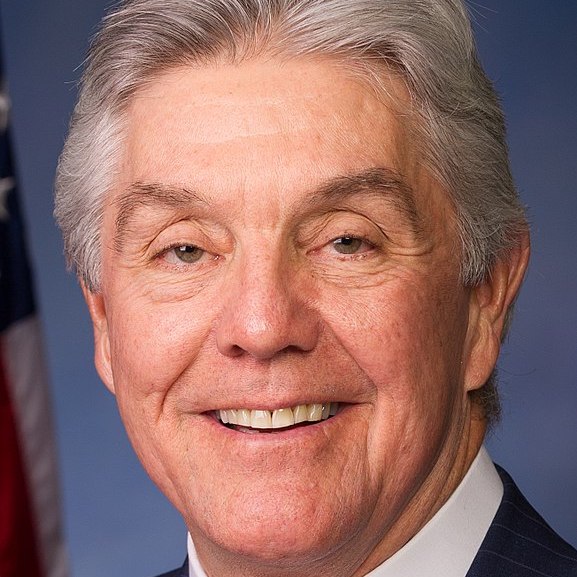 Roger Williams is a Republican who has represented the Texas 20th district since 2013.

Williams graduated from Texas Christian University, where he was a star baseball player.
He went on to play for the Atlanta Braves. He then worked in an automobile dealership.

Williams was deeply involved in the Bush/Cheney campaigns. He worked for John
Cornyn’s campaign. Governor Perry appointed him Secretary of State of Texas. He ran for
the U.S. House in 2011 and won the election. He is currently in his fourth term.

Williams believes that life begins at the moment of conception and the rights of the unborn
are just as important as those who are born. The League of Conservation Voters gave him
a lifetime score of 1% on the environment. He voted against the $15 minimum wage,
against banning offshore drilling, and against providing humanitarian aid at the border. He
voted to repeal the Affordable Care Act and to sell arms to Saudi Arabia for use in the war
in Yemen. He voted against lowering prescription drug costs. Williams supported the Trump
Muslim ban. In the 116th Congress he voted with Trump 96% of the time. He refers to the
impeachment inquiry as “a sham” since “Democrats have held meetings in secret”
(although the committee meetings are in fact bipartisan).

Williams and his wife, Patty, live in Weatherford and have two daughters. He owns an
automobile dealership. With a net worth of $27.7 million, Williams is one of the wealthiest
members of Congress.