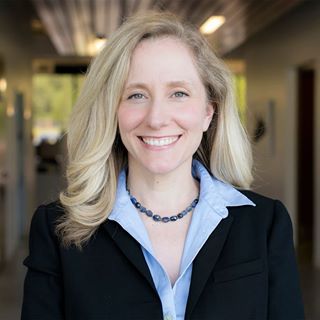 Abigail Spanberger was elected to the U.S. House, in 2018. The Democratic primary for this office on June 23, 2020 was canceled, and Spanberger advanced to the ballot in the general election on November.

Abigail grew up in Virginia. Spanberger earned a Bachelor of Arts degree from the University of Virginia and a Master of Business Administration from a joint program between the GISMA Business School in Germany and Purdue University&#39;s Krannert School of Management. Abigail joined the CIA as an Operations Officer where she worked until 2014. She traveled and lived abroad collecting intelligence, managing assets, and overseeing high-profile programs in service to the United States. Upon exiting the federal government, Spanberger entered the private sector and was hired by Royall &amp; Company (now EAB) where she worked to help academic institutions diversify their student bodies.

Abigail and her husband, Adam, live with their children in Glen Allen.