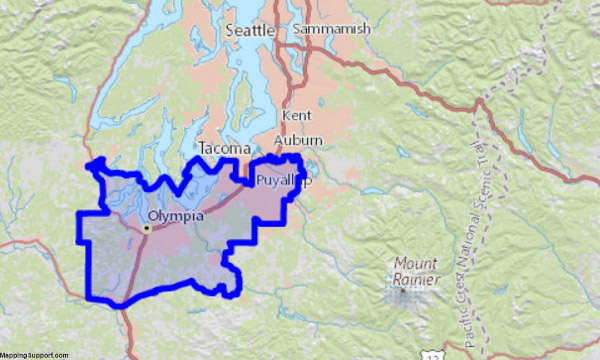 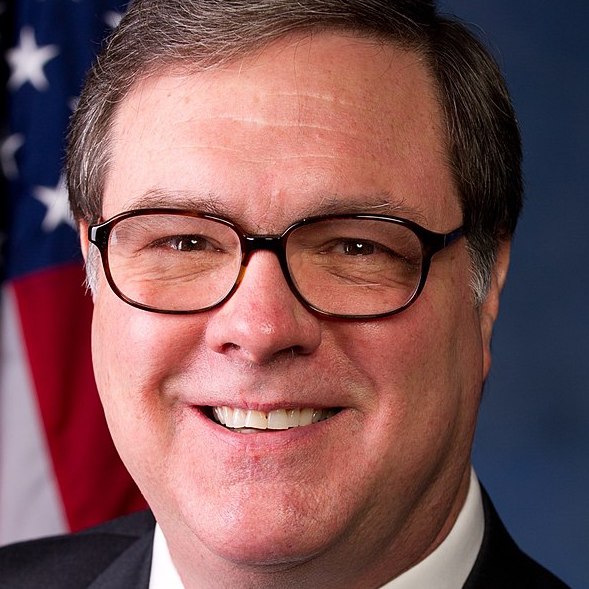 Dennis Heck, a Democrat, has represented Washington’s 10th District in the U.S. House
since 2013.

Denny graduated from The Evergreen State College in Olympia in 1973.

In 1975 Heck was elected to the Washington State House, where he served five terms, and
became Majority Leader. He also served as chief of staff for Governor Booth Gardner.

In the U.S. Congress, Heck voted against Trump’s border wall. On reproductive rights, he
is pro-choice. He supports gun control legislation. He voted to ban companies from
requiring private arbitration to resolve disputes. He voted to ban oil and gas drilling off the
Atlantic and Pacific coasts. He voted to raise the minimum wage to $15. He opposed the
sale of arms to Saudi Arabia. He voted to lower pharmaceutical prices and reverse
changes to the Affordable Care Act. He opposed pulling out from the Paris Climate
Accords. Heck received a rating of 100% by the Planned Parenthood Action Fund and by
the Human Rights Campaign.

Denny and his wife Paula have two sons. Heck wrote and self-published a mystery novel
entitled The Enemy You Know. He wrote and performed a one-man play, Our Times. He
and his wife, Paula, who directed the play, donated all proceeds to local charities.