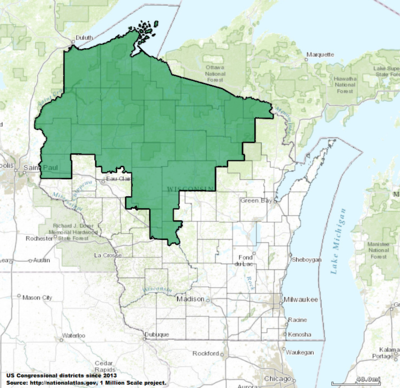 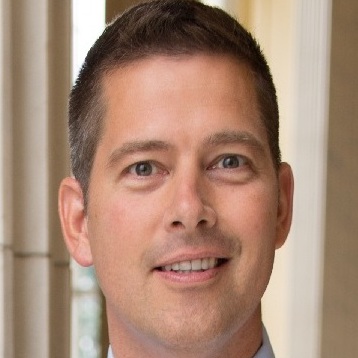 Sean Duffy is a professional athlete, reality television personality and is the representative of Wisconsin’s
7th Congressional District. A Republican, he is most proud of his “dedication to prosecuting child sex
crimes.”

Duffy has a marketing degree from St. Mary&#39;s University, and a J.D. from William Mitchell College of Law.

In 2010 Duffy resigned from his position as District Attorney of Ashland County to focus on the
congressional race. He won the race in a year when a wave of Republicans was elected to Congress.

In Congress, Duffy voted to eliminate prevailing wage requirements for federal projects. He also advocated
reducing salaries of state employees but equivocated on whether his own salary of $174,000 should be
cut, pointing out that he was “struggling.” He supported Trump’s ban on entry to the U.S. to citizens of
seven Muslim-majority countries. He co-sponsored legislation that would end protection for grey wolves. In
2018, Europe, China, Canada, and Mexico placed retaliatory tariffs on the United States in response to
tariffs enacted by the Trump administration. Duffy described their response as &quot;economic terrorism.&quot; A
member of the House Committee on Financial Services, Duffy introduced several measures designed to
weaken and undermine the Consumer Financial Protection Bureau.

Duffy is married to Rachel Campos-Duffy, also a reality TV star, and later Fox News Channel personality.
They are Roman Catholics and have eight children.