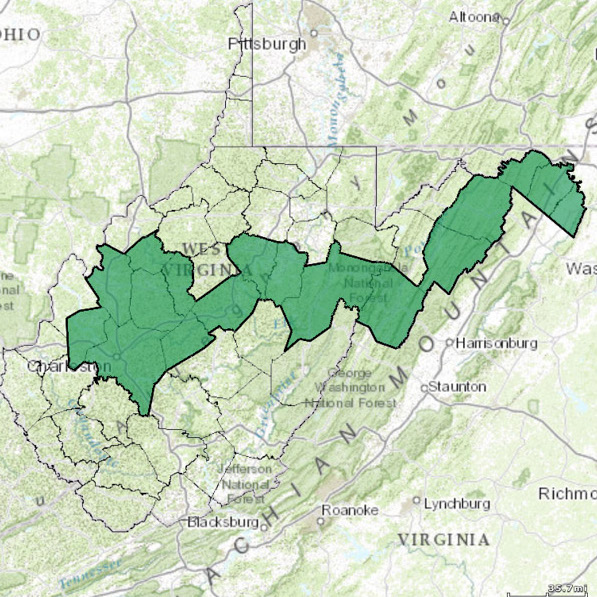 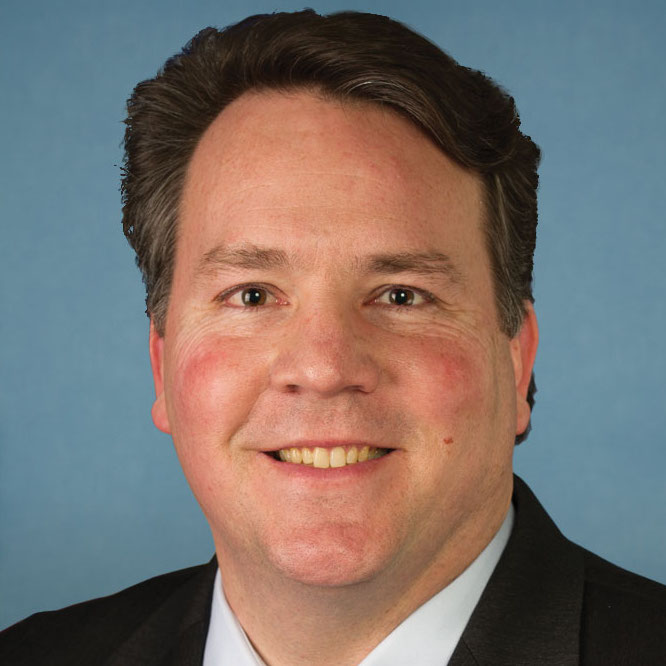 Mooney has represented West Virginia’s 2nd congressional district since 2015. He is a
conservative who aims to lower taxes on businesses and reduce government regulations.

Mooney received a B.A. in philosophy from Dartmouth College. While attending Dartmouth,
he ran for the New Hampshire House of Representatives and received 8% of the vote. After
graduation he ran for office in Maryland and was elected to the state Senate. He served as
the Chairman of the Maryland Republican Party.

Mooney then moved West Virginia and declared his candidacy the U.S. House of
Representatives. He was elected in 2014.

Mooney is a member of the right-wing Freedom Caucus. He opposes reproductive rights, gun
control, regulation of greenhouse gas emissions, and using federal spending to promote
economic growth. He is in favor of repealing Obamacare, constructing a wall on the southern
border, and reducing corporate taxes. He voted for the Farm Bill of 2018, which would have
cut back on the SNAP program (“food stamps”). Although from a Latino background, Mooney
voted against creating a path to citizenship for undocumented immigrants who came to this
country as children. In the 116th Congress he voted in line with Trump 94% of the time
according to 538.

Alex and his wife, Grace, live in Charles Town with their three children. He is the son of a
Cuban refugee and Vietnam veteran. His mother was jailed in Cuba shortly after the US Bay
of Pigs invasion of Cuba.