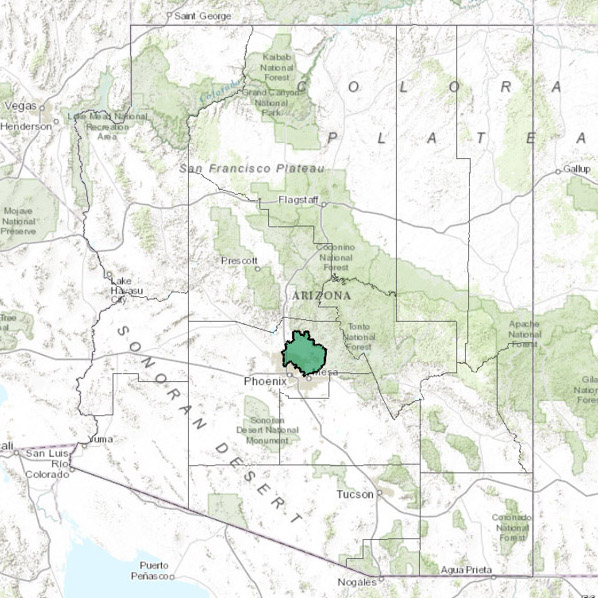 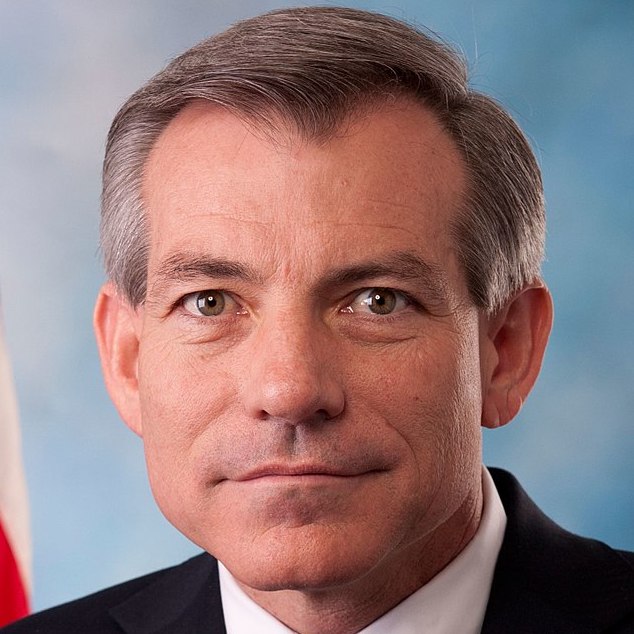 David Schweikert is a Republican member of Congress for Arizona’s District 6. He
assumed congressional office in 2011.

Schweikert earned a BA and an MBA from Arizona State University.

He served two terms in the Arizona State House, was chairman of the state Board of
Equalization and was Maricopa County Treasurer.

Schweikert is a member of the right-wing Freedom Caucus. He received more than a half-
million dollars from the Club for Growth. In one of his elections, Schweikert sent out a
mailer that accused his opponent of &quot;going both ways&quot;, suggesting that he was bisexual.

Schweikert wants to repeal the Affordable Care Act. He opposes abortion in any form and
would de-fund Planned Parenthood. He rejects same-sex marriage, opposes the use of
regulation to control greenhouse gas emissions, and opposes gun control legislation. The
NRA gave him a rating of 93%. He refers to climate change science as “folklore.” He
opposes the Consumer Financial Protection Bureau and introduced legislation to dismantle
the Dodd-Frank financial controls. He objected to appropriations to expand the
Smithsonian, conduct research, and build high-speed rail. Scheikert votes in line with
Trump 90% of the time.

In 2018, the House Committee on Ethics launched an investigation into Schweikert and his
chief of staff over misuse of funds.

Schweikert was born to a mother who nearly went through with an abortion and was
adopted and raised by Catholic parents. This explains his views on abortion. David and his
wife Joyce live in Fountain Hills.