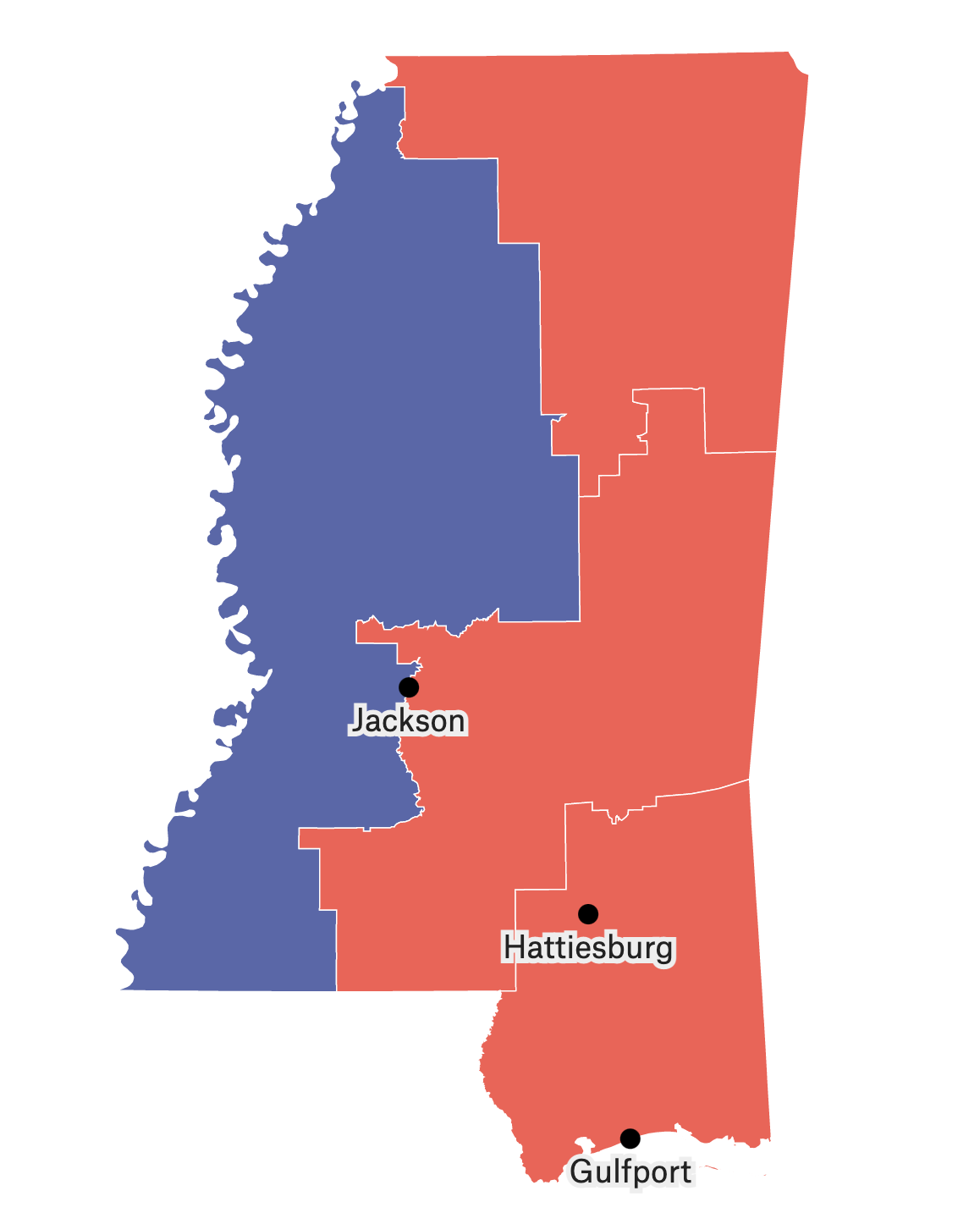 is a Solid D state

There are 0 Democratic Challengers who have raised $0 so far. 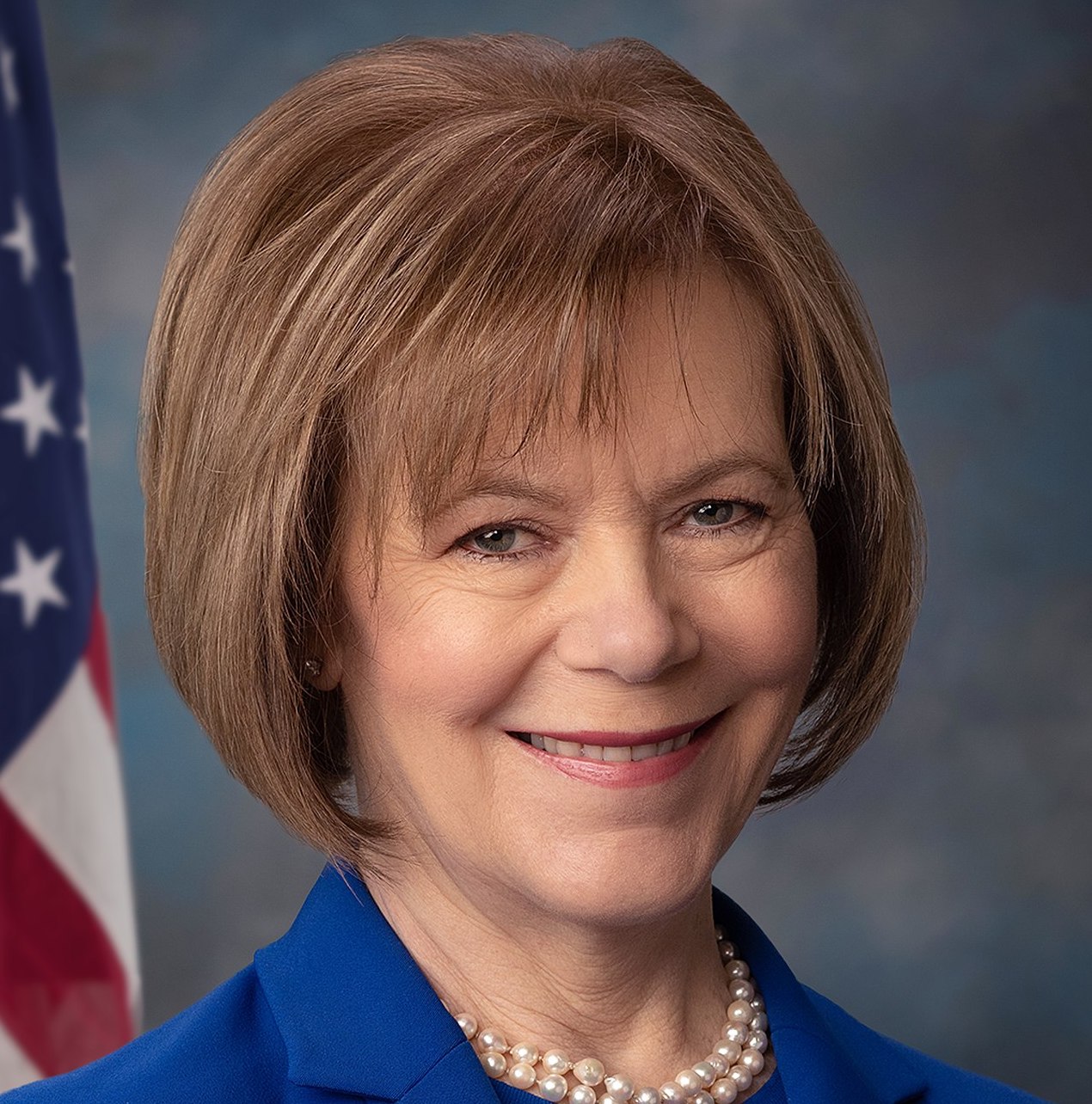 Tina Smith is a businesswoman and politician serving as the junior U.S. Senator from Minnesota. She is a member of the Democratic–Farmer–Labor Party, a progressive affiliate of the Democratic Party.

Before going to college, Smith worked on the Trans-Alaskan Pipeline. She graduated from Stanford with a degree in political science and later earned her MBA from the Tuck School of Business at Dartmouth College.

Smith began working as a vice president of external affairs at Planned Parenthood. She became active in Minnesota politics and managed the campaign of Walter Mondale. Smith was elected Lieutenant Governor in 2014. In 2017 Smith was picked to fill Senate seat held by Al Franken.

Smith supports single-payer health care and is a strong supporter of the Affordable Care Act.
She is a vocal supporter of abortion rights. She co-sponsored a resolution to take bold action on climate change. On gun control, she was one of ten Senators requesting that the Senate Committee on Health, Education, Labor and Pensions schedule a hearing on the causes and remedies of mass shootings. Smith has promised to fight pharmaceutical companies to reduce costs of medication and improve people&#39;s lives. For example, Smith introduced legislation to hold insulin manufacturers accountable for excessive increases in the price of life-sustaining insulin.

Tina and her husband Archie have been married for more than 30 years and have two sons.