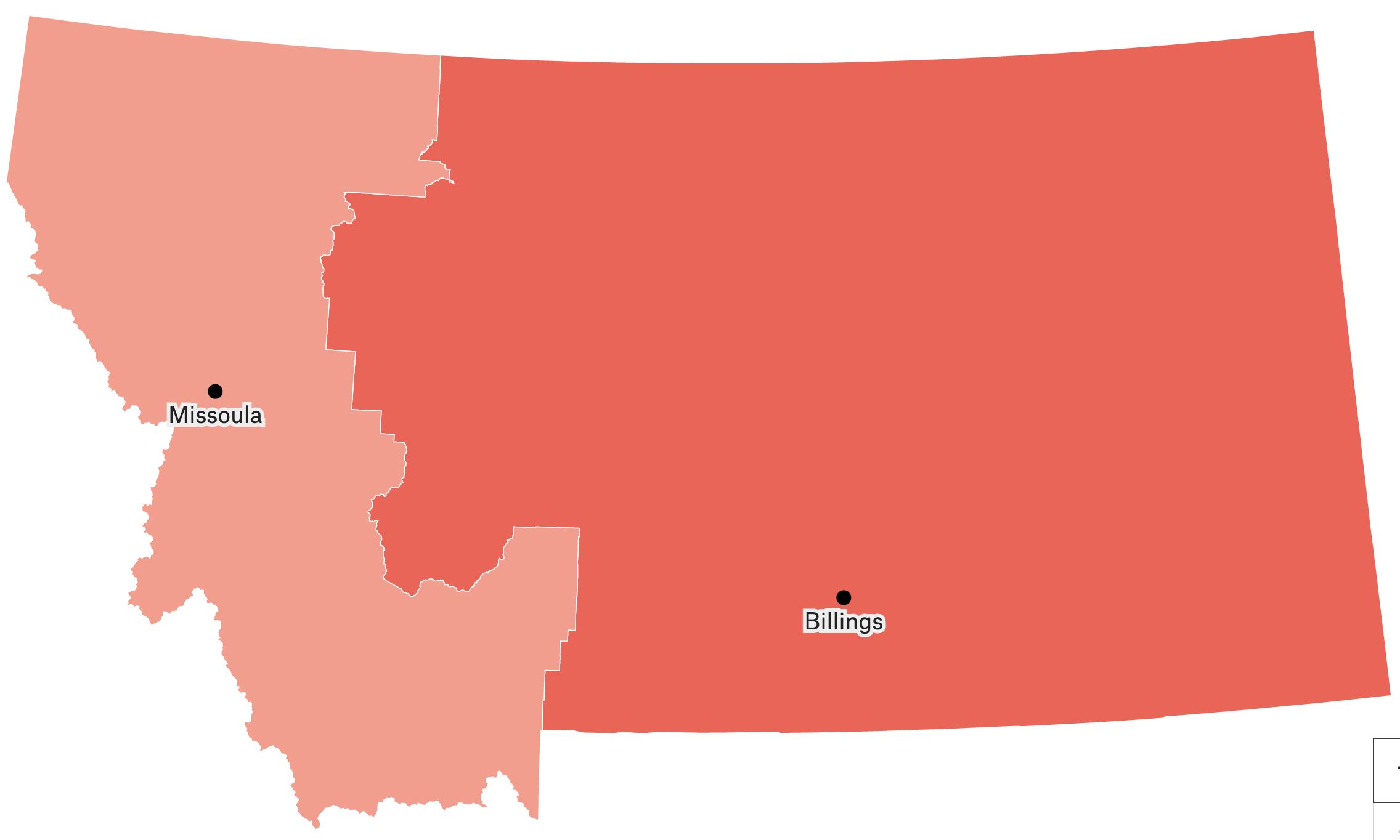 There are 2 Independent/Other Challengers who have raised $11,752 so far. 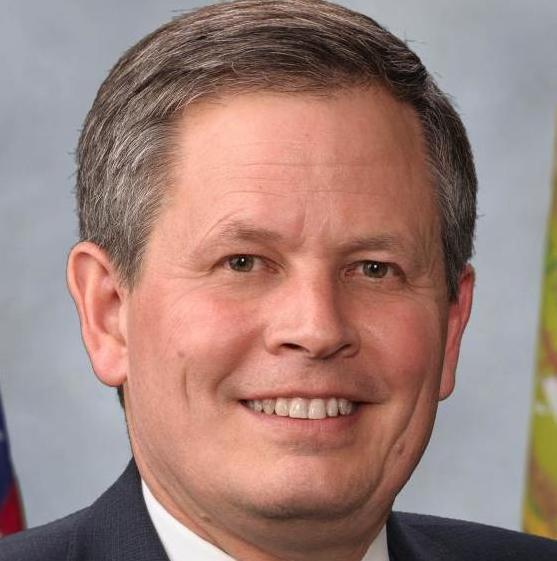 Daines graduated from Bozeman High School, where he was student body president. He
earned a B.S. in Chemical Engineering from Montana State University.

Before entering politics, he spent 13 years with Procter &amp; Gamble. He served as state
chairman for Mike Huckabee&#39;s presidential campaign. He was elected to the U.S. House in
2012 and to the Senate in 2014.

In 2013 Daines introduced an act that would exclude 430,000 acres of federal lands in
Montana from programs to develop geothermal and mineral resources. It would forbid
mountaintop removal mining and other natural resource development.

Daines is a vocal opponent of gun safety laws and has called legislation to expand
background checks &quot;the wrong approach.&quot; He opposes restrictions on gun purchases and
promises to block any legislation that restricts Second Amendment rights. Daines is a
strong supporter of Montana&#39;s coal and oil industry. He criticized the Obama
administration&#39;s climate change proposal as a &quot;job killer.&quot; He has argued in favor of the
&quot;nuclear option,&quot; designed &quot;to speed up consideration of President Trump&#39;s nominees&quot;. He
votes in line with Trump 86% of the time.

Steve and his wife, Cindy live in Bozeman and are the parents of four children. Steve and
his family are involved in their church and community volunteer organizations.