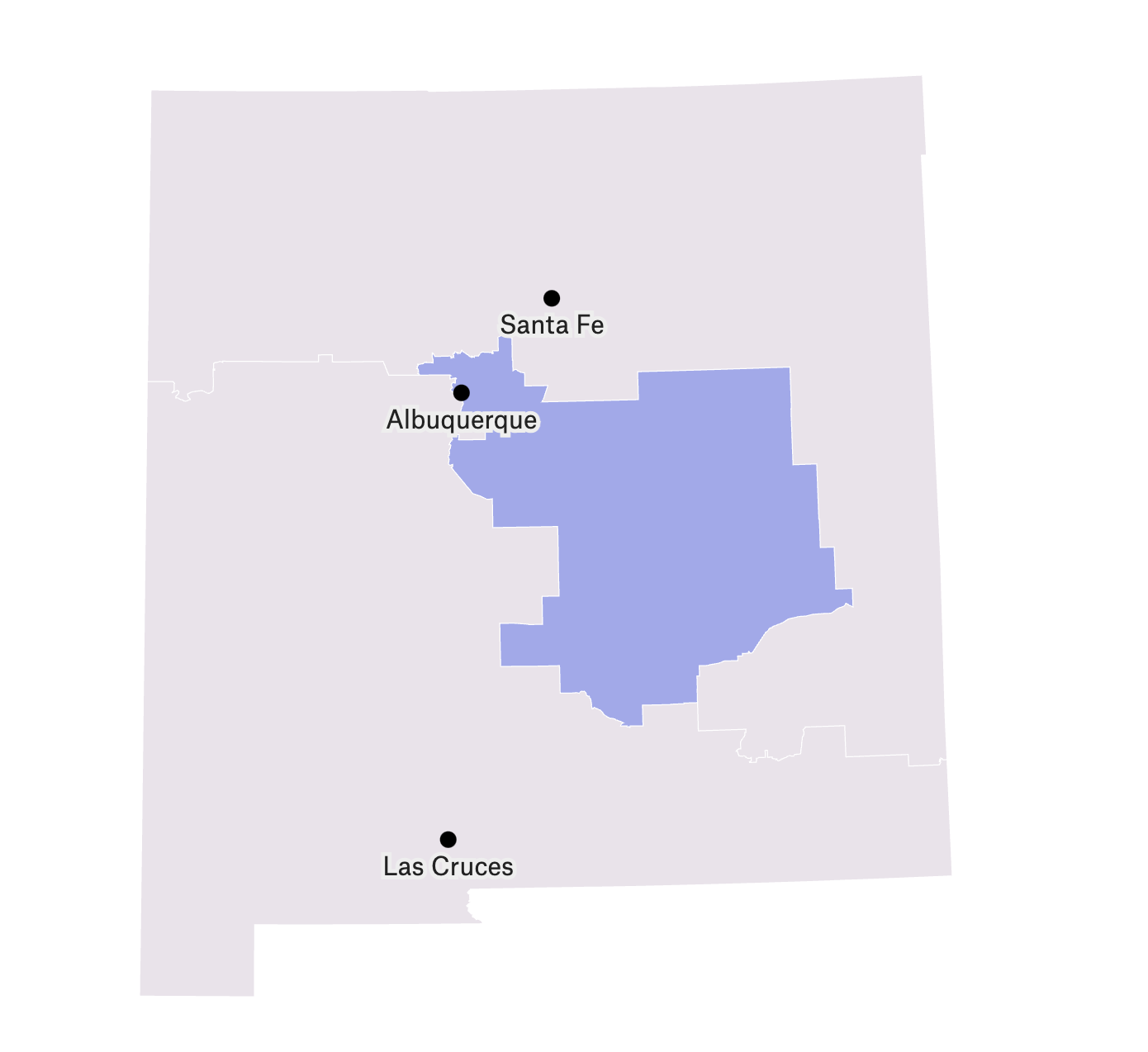 is a Likely D state

There is 1 Independent/Other Challenger who has raised $3,068 so far. 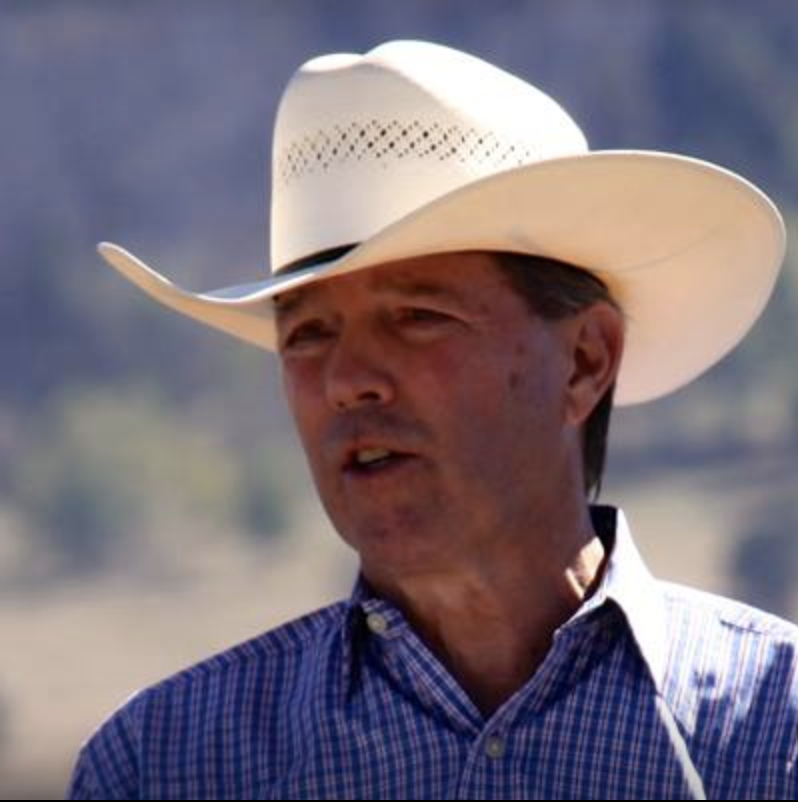 Tom Udall strives to be a strong advocate for the families of New Mexico, for a clean
energy
economy, for affordable and accessible health care, and for our nation&#39;s veterans.

Tom attended Prescott College, graduating with a pre-law degree in 1970. He received a
Bachelor of Laws from Cambridge University in England and a Juris Doctor from the
University of New Mexico School of Law.

Udall voted to repeal Don&#39;t Ask, Don&#39;t Tell and to modernize the FDA Food Safety law. He
voted for the DREAM Act, American Recovery and Reinvestment Act, and the Affordable
Care Act. He was one of the first members of Congress to publicly express concern about
of
NSA overreach, a year before Edward Snowden&#39;s disclosure of the PRISM program. Udall
supports gun control and has received an F rating from the NRA. He has taken a
leadership
role on environmental issues, receiving a lifetime score of 96% from the League of
Conservation Voters.

A member of the Udall family, he is the son of Stewart Udall, nephew of Mo Udall, and
cousin of Mark Udall. Tom is married to Jill Cooper, a former attorney and long-time
advocate for the arts. They have a grown daughter and live in Santa Fe.